Update: Ryan Newman Released From The Hospital After Scary Crash 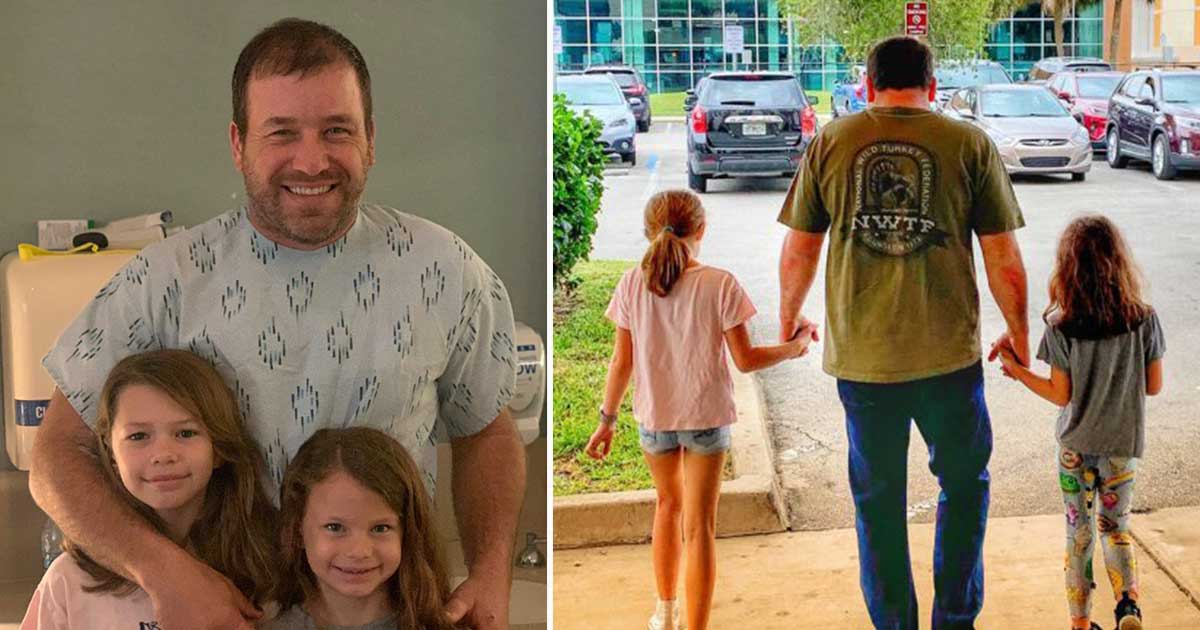 In a statement, Roush Fenway Racing Posts A picture Of Ryan With His Daughters Leaving The Hospital Stating: Ryan Newman has been treated and released from Halifax Medical Center

UPDATE: NASCAR driver Ryan Newman has been released from the hospital, his racing team says. https://abcn.ws/326Sfhu

In the final moments of the 2020 Daytona 500, a moment unfolded that nobody ever wants to see in racing. As Ryan Newman would battle for the lead near the finish, he would end up losing control of the car. While sliding sideways, contact with another car would prompt the vehicle to fly into the air.

In this day and age, people tend to not think twice about the worst-case scenario. In fact, NASCAR has taken some extraordinary measures in order to make sure that their cars are as safe as possible. It certainly is a far cry from the days of old where drivers were in much more danger.

After the Daytona 500, though, racing fans abroad couldn’t help but be concerned. The situation had an eerily similar vibe to the passing of Dale Earnhardt in 2001.

When a driver is transported to the hospital immediately with no updates, it’s kind of hard to keep positive. Pretty much everybody who bothered to comment on the situation had alluded to the fact that they were holding out hope. We couldn’t help but keep refreshing Twitter to see that Newman would be ok.

Finally, at 10 PM EST, about four hours after the close of the race, news broke that allowed a sigh of relief. The news broke on NASCAR’s official website.

“Ryan Newman is being treated at Halifax Medical Center.

He is in serious condition, but doctors have indicated his injuries are not life threatening.

We appreciate your thoughts and prayers and ask that you respect the privacy of Ryan and his family during this time.”

These are the types of situations that we never want to come face to face with. Newman appears to have some recovery time ahead of him. Thankfully, this story has taken a turn for the better!

« Thieves Steal a Pair of Lamborghini Urus SUVs, Crash Them Shortly After