US Army’s Next Gen Helicopter to Replace The Blackhawk 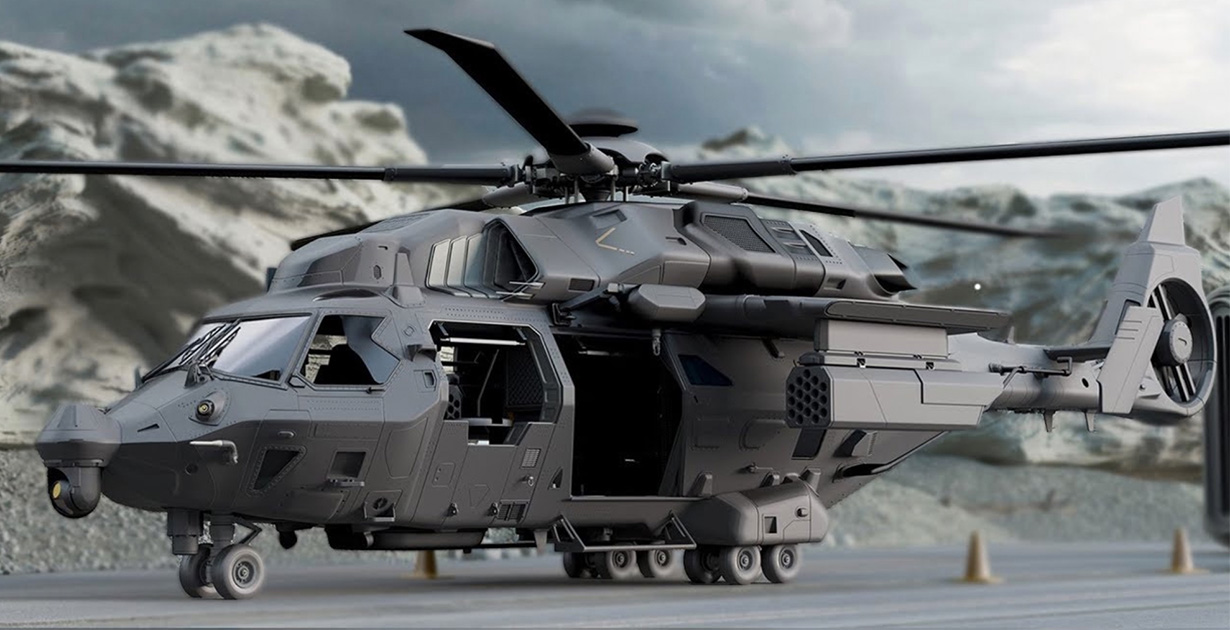 DEFIANT X is an advanced utility helicopter and air assault weapon system that can fly low and fast, land quickly, delivers soldiers to the objective area (known as the X), and get out — all while evading the enemy in complex terrain. It will revolutionize the Army’s air assault capability and be the fastest, most maneuverable, and most survivable military helicopter in history. The Lockheed Martin-owned Sikorsky and Boeing have rolled out the final specs of their new helicopter, one of two candidates that will replace the U.S. Army’s iconic UH-60, Black Hawk. The Defiant X isn’t just meant to replace the Black Hawk, but also to fly up to twice as fast and twice as far, giving Army air assault forces unparalleled battlefield mobility. The Defiant X is Sikorsky/Boeing’s entry into the Army’s Future Long Range Assault Aircraft (FLRAA) program, which aims to replace the Black Hawks that were introduced into Army service in the early 1980s. Although the UH-60 has been a reliable workhorse and is regularly updated with new tech, the Army believes it’s time for a new, clean-sheet aircraft that can take advantage of the last 40 years of aircraft research and development. « SteveWillDoIt Banned From YouTube Due to Community Guidelines Violations