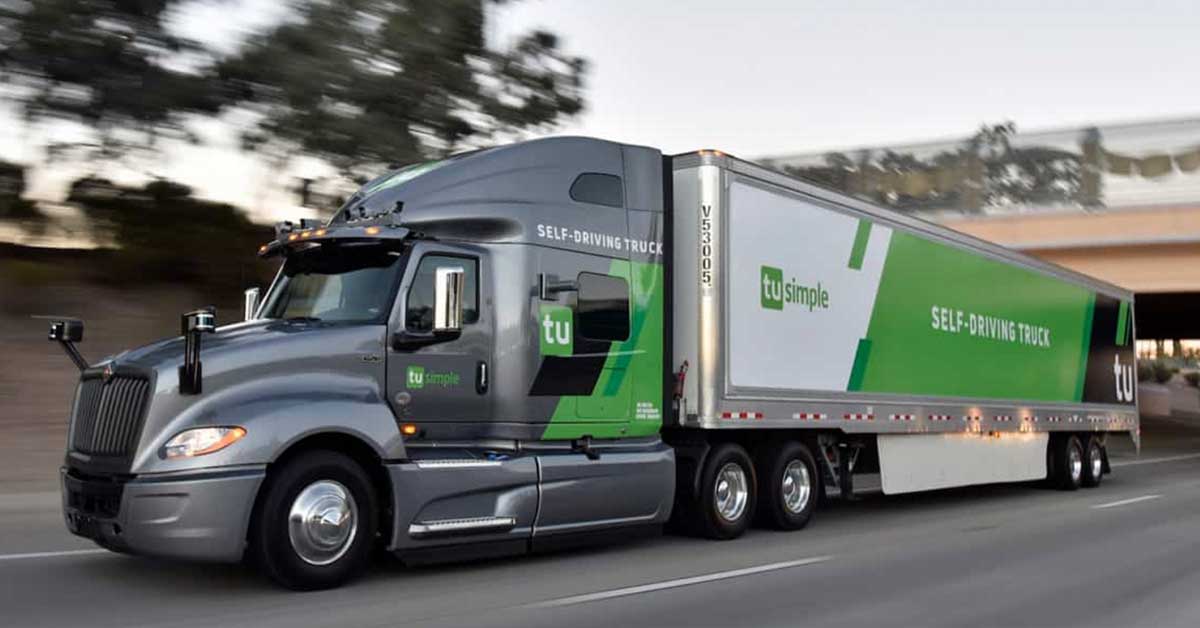 Just when we thought it was bad enough that USPS lost our packages, now they can blame the trucks!

All jokes aside, it appears as if the United States Postal Service is going to be one of the latest to get in on autonomous technology. As we all know, autonomous systems aren’t exactly legal yet in their full capacity. However, the Postal Service will be testing out a couple of trucks to see how they do. On board the trucks, there will be a driver just in case and an engineer to monitor what’s going on. Imagine having the job of monitoring a vehicle driving itself. At a glance, it doesn’t appear to get much easier than that.

With tons of competition in the shipping market, USPS is hoping this tech will help them to streamline things. It’ll be used, at first, to make trips between distribution centers. For those looking for a mail truck with no driver, that’s not coming yet. We’re going to put a heavy emphasis on the “yet” part. This project will take three big rigs that are slated to make five roundtrips. It’ll be a test to see how they can integrate into the current workflow of the Postal Service.

By following along with the video below, we hear the latest and greatest of how our mail is going to make its way home. With the way that this technology is being developed, we get the feeling that this is only the first step in a long chain of progress. Before long, we might even live in a day and age where human interaction between delivery people and customers is a thing of the past.

Perhaps, this will give USPS the edge that they’re looking for in the ongoing battle with other delivery services. With Amazon looking to be a big player in the space, it’s time for everyone to step their game up!