UTV Goes Huge, Rolls End-Over-End 6 Times, Driver Not Sure How He Walked Away

UTV Goes Huge, Rolls End-Over-End 6 Times, Driver Not Sure How He Walked Away

When you really push the limits, going above and beyond in extreme sports, well, I ...

When you really push the limits, going above and beyond in extreme sports, well, I think that you really need to be ready for all that could possibly be coming on the other end of pushing those limits. Why are other people not pushing these limits and what could be the worst-case scenario? This time, we join in on the situation that reaches out and nearly touches a worst-case scenario. Really, it comes very close to being disastrous. Luckily, though, for the man behind the wheel here, he admits that he got incredibly lucky to walk away from this kind of a gnarly accident as he still is able to live and breathe.

In this one, we check out the scene as a UTV approaches an incredible jump, throttles down, and the modified machine overshoots its mark which is already spelling out disaster. The driver did admit fault but accepting responsibility simply wouldn’t save him as the machine would go end over end an astonishing six times, tumbling its way to a pretty catastrophic meltdown where the guy behind the wheel would end up somehow being able to walk away with a broken shoulder and some internal injuries as well as what he likes to call “a major hit to his pride.”

He does credit the people behind the machine for building it in such a way that would be able to keep him safe but at the end of the day, safe or not, this is a situation that I think most driving in a machine like this want to stay far far away from as much as they possibly could. You can watch the whole thing unfold down the video below as he managed to have a camera on this jump that went up there and touched the sky but ended up coming down hard, not just once but multiple times all in one big package. He was probably hanging on for dear life and wondering when it would all come to an end. I think that “thankful” is a good word to describe the outcome of this one and how the person behind it all feels about the situation. Luckily the Concept built machine did its job to keep him in one piece.

@al_mcbeth_357Didn't get the results I was looking for yesterday unfortunately. A VIOLENT 232 foot crash was a grave reminder of how quickly things can go bad on jumps of this size. This crash was a result of 100% driver error. My #Concept built #Polaris #RZR saved my life… but in doing so was totalled in the crash. I walked away with a broken shoulder and some internal injuries as well as a major hit to my pride, but after watching the footage I think it could of been much worse… Hard Lessons seem to be the way I learn best I guess. Big thanks to #JeremyDeichen of #GreenPlanetNutrients for capturing these crazy shots. Thank you to everyone that came out and helped at this event And big thanks to all my sponsors for their on going support! Before this crash a record was still set! There should be some amazing video's coming out of this soon! @polarisrzr @conceptdistributing @holzracingproducts @walkerevansracing #KittEquipment @full.lotus @methodracewheels @gmzraceproducts @tracebeverage @pacificearthworks @warthogatv @gpgrown @bradleyfriesen @sugarsharkproductions @hunter_helicopters @stackedfilms #utv #sidexside #bigcrash #bigair #learningthehardway #canada #canadian #imjustgettingstarted

RZR XP 900 DRIVE THE WHEELS OFF IT 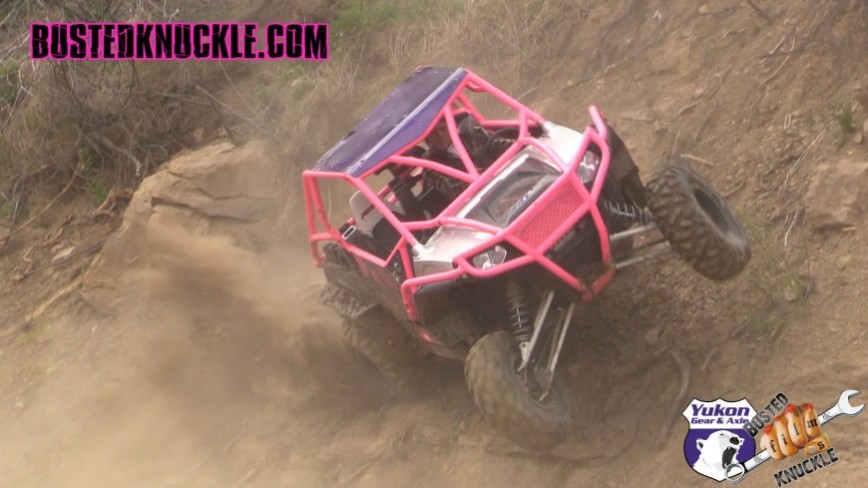