The Vantablack BMW is the Darkest Car in the World 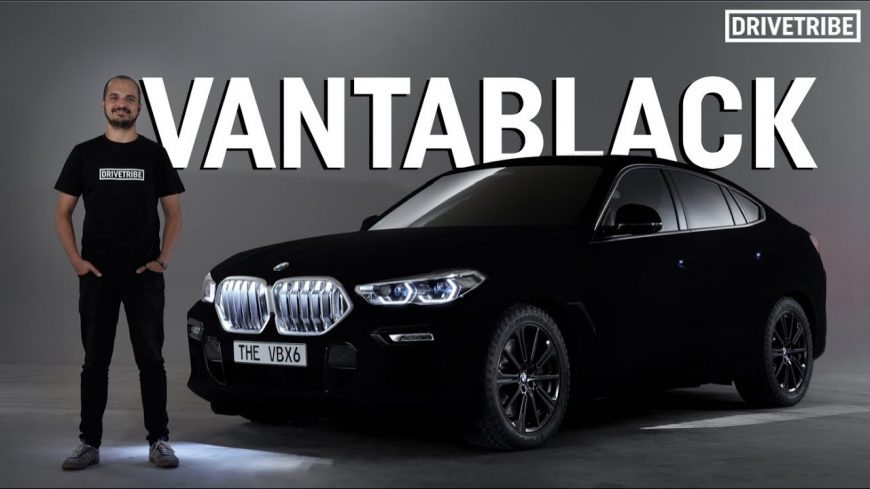 When it comes to different shades of a color, its appearance is determined by its absorption of light. The less light the color reflects, the darker it’s going to be. With this in mind, the darkest possible substance that we know of right now is known as “Vantablack.”

Essentially, the material will absorb 99.9% of light. It’s kind of obscure to look at the substance when it covers 3D objects and makes them appear as if they might be in two dimensions. Because of the lack of light reflection, Vantablack makes it incredibly difficult to distinguish different angles and shapes. Basically, by using the paint, we could take something like a BMW X5 and transform it into a big blob rolling down the street. The BMW could centrally appear as if it was a rolling blackhole. The material is so non-reflective that it doesn’t absorb photons, the materials that make up light.

This time, we can learn a little bit more about the paint and some of its properties. Now, we know what most are probably thinking while reading this. You want to go out and try to see what it’s going to cost to coat your vehicle in Vantablack.

Unfortunately, as far as we know, it’s almost impossible to purchase the coating. In this particular demonstration, We see something similar known as VBX2. The material absorbs 99% of light instead of 99.9%. It might seem all the same but when it comes to visuals, we understand that the extra 1% makes all the difference.

For those who would like to do something similar, there are options out there. We don’t exactly have a price sheet but we can already tell you that it’s going to cost a ton. On the other hand, though, it would certainly be one heck of a way to make a statement.