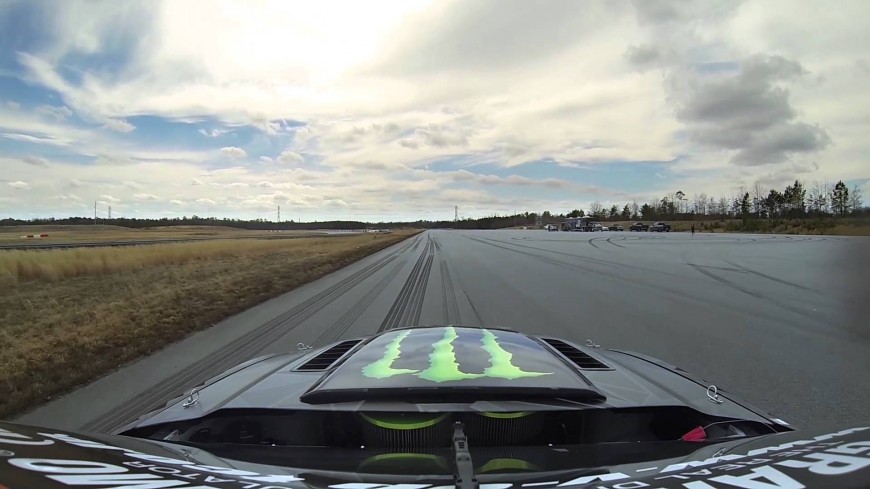 When you see Vaughn Gittin Jr. behind the wheel of his RTR Ford Mustang, generally you’re ready for some sideways action, but not this time!

Instead of shredding the corners, in this battle, we check out what happens when Vaughn’s all-new 2016 Competition Spec Mustang is put against the 2014 model of the same car.

When it comes down to it, in theory, these are 9-second capable quarter mile drag strip cars that they’re throwing around the corners, so it’ll be interesting to see how they do when they’re put into straight line warfare.

Check out the video below that shows off the rides going head to head and be on the lookout for Vaughn debuting his new car in the streets of Long Beach for the opening round of Formula Drift on April 9th.