Street Outlaws star Shawn Ellington revealed the new Murder Nova a few months ago at the 2016 PRI Show in Indianapolis. Since then, the car has been undergoing the final assembly at tuner/fabricator/builder Travis Quillen’s headquarters. After some pretty significant changes throughout the car, it’s nearing completion, to the point of being ready to fire for the first time, and it sounds purely badass!

The twin turbocharged ProLine small block is set way back in the chassis to help keep the nose light and the rear end planted for the most possible traction, even on sketchy streets and unprepped tracks. You can see during the walk around that the car is very near completion, really needing only the windows dropped back in and a few minor things checked over and it should be loaded up and headed to the 405 to replace the original Murder Nova, which is starting to show its age a bit.

We can’t wait to see Shawn get the kinks ironed out of this new hotrod and take on the Top 10 list with a fresh, new car that should compete with any car out there on the streets! 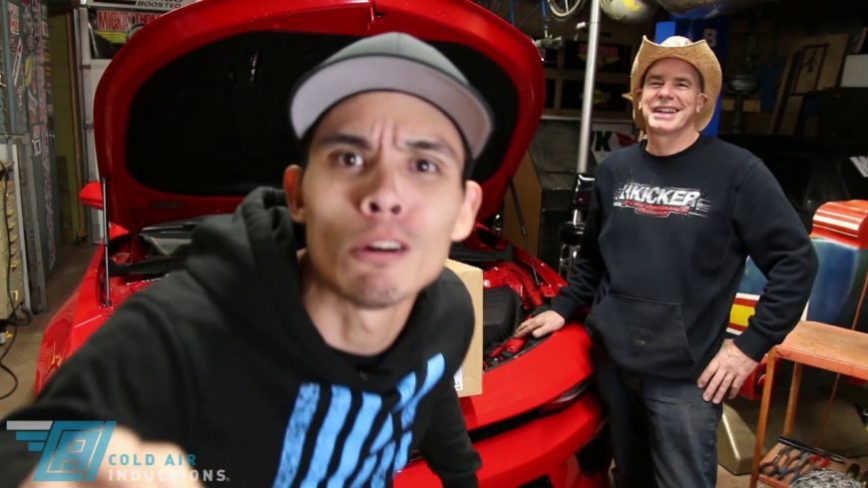