During the course of a race, one can really never know what’s going to happen. ...

During the course of a race, one can really never know what’s going to happen. Not only does a driver have to worry about interacting with other vehicles but also about their own car. With so many moving parts, it’s kind of hard to predict with any type of certainty what’s coming next. Therefore, teams need to be ready for everything! This could mean that things break or maybe even that a car catches on fire! It’s certainly a situation that nobody ever wants to be a part of. It’s better to be prepared for it than to be caught off guard, though!

In this particular situation, we get the unique opportunity to ride along with a driver in a hot sport. Jimmy Jurgens just so happened to have his vehicle go up in flames right underneath of him. Luckily, he says that he wasn’t injured in the incident. This might be because he tells us that he has practiced what to do in such a situation. Nobody really ever expects their car to catch on fire but when it pops up, quick responses that are second nature will help to make sure that minimal damage is done. That along with a new triple-layered fire suit made sure that protection was at an all-time high here.

By following along with the video below, we get a very up close and personal view of this fire as it comes from out of nowhere. As everybody was scrambling to get in the right position to be able to handle things, the driver did everything that he could to get out of the car. It’s amazing to watch this unfold, especially knowing that everybody ended up being alright. Being in the midst of a situation like that has to be enough to make a driver’s heart jump out of their chest! 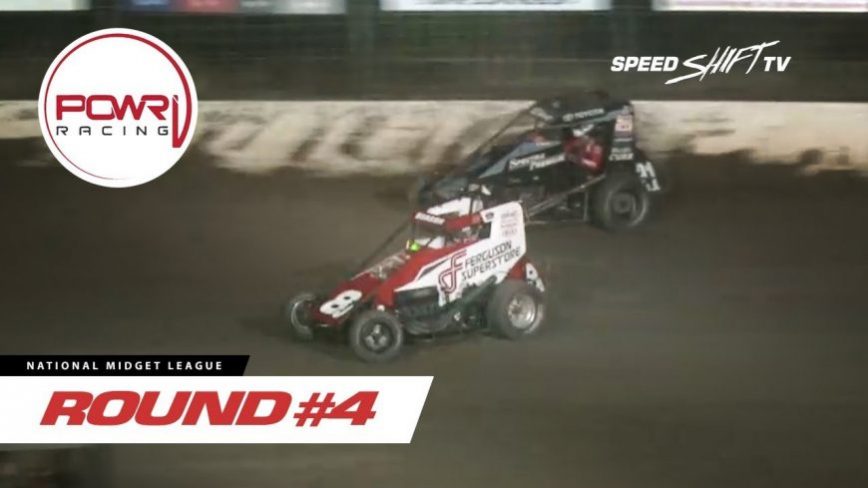