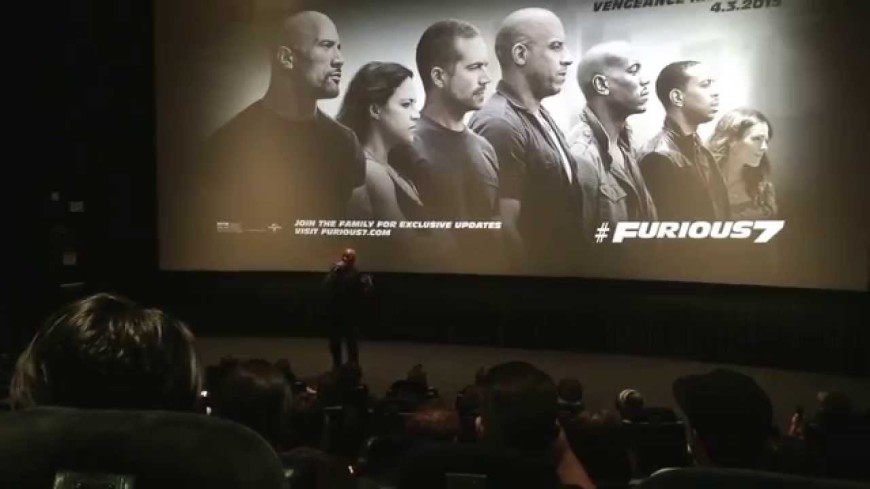 As we all know, in November of 2013, the car community lost a valuable asset when Paul Walker was involved in a fatal and highly unfortunate car accident.

Many of us were struck and in awe, but perhaps nobody felt the pain more than Vin Diesel. As we all know, Diesel and Walker have been co-stars with this series all the way back since the original movie dropped in 2001.

With the release of Furious 7, Paul’s final installment in the series, Vin Diesel took the stage at a screening to talk a little about Walker and honor him. Check out the video below as he gets a little bit choked up and I’m sure that we would or have all done the same.