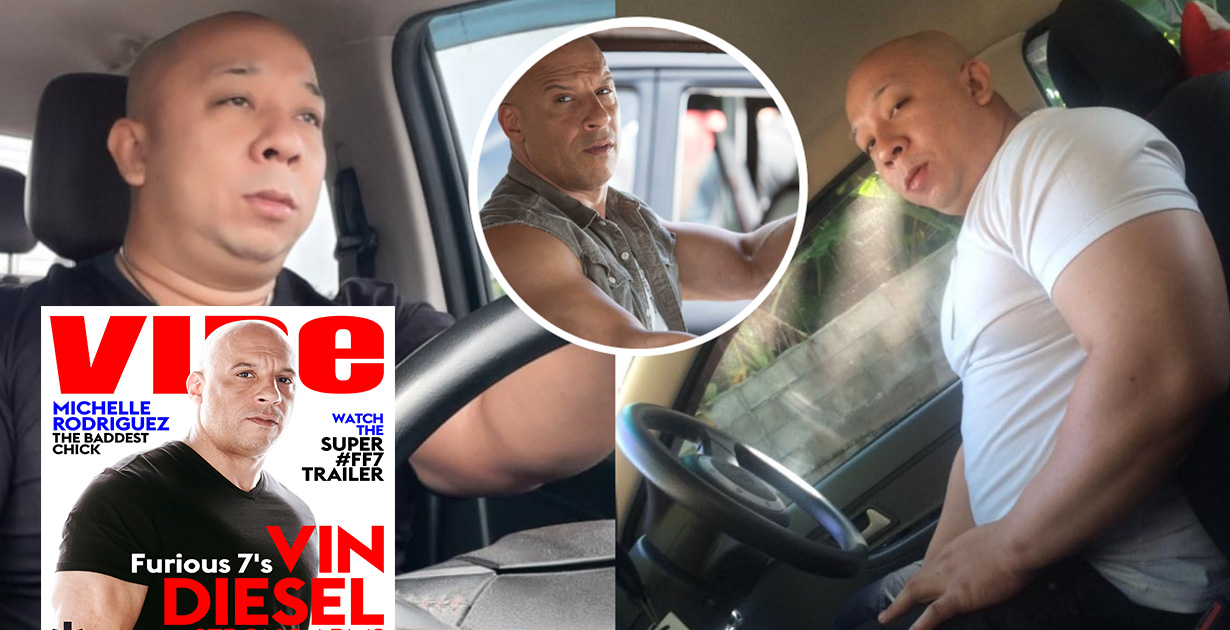 Whether we realize it or not, many of us have been impacted by pop culture in a big way.

There’s something about some of our favorite movies that we watched when we were younger that impacted our young and impressionable minds to maybe change our lives in some way, whether it’s big or small. I know that from firsthand experience, a lot of car lovers, for example, were first inspired by movies like The Fast and the Furious.

For some, this influence from movies can impact them in bigger ways than others. Perhaps it’s just this interest in the world of automotive modification that one picks up from a movie. In this particular case, though, we check in with a man who completely changed the trajectory of his life, essentially attempting to become one of his favorite movie stars.

The feature below takes us on a ride to Thailand to check in with the man that has become known as the “Thai Vin Diesel.” Going viral several times around the Internet, Arthid Duangsri has become pretty well known.

The whole thing started when somebody complimented Duangsri and told him that he looked like Vin Diesel so he wasted no time. After hearing about this, his persona flipped the switch from what he once was to a man who wanted to become his idol. This compliment apparently triggered a lifestyle change that would send Duangsri to the gym and the barber, inspire him to buy new clothes, and even change his diet.

Down in the video below, we meet the man who is about as close to Vin Diesel as one can get without actually being the real thing. Put them side-by-side and some people might even mistake him for the real deal.

Duangsri has even taken on a level of fame and says that one of his bucket list wishes is to one day meet his idol.