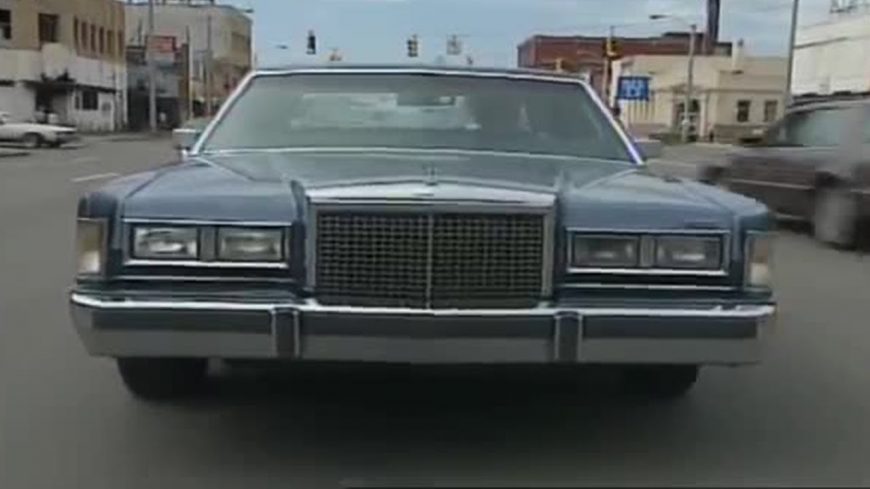 You know, when we really stop and think about it, even in today’s automotive personality landscape, there aren’t a ton of people who can do what Jeremy Clarkson did well. You see, back in his prime, Clarkson built his reputation on the back of a lot of spicy and controversial takes. His sense of humor not only poked fun at certain cars but he wasn’t afraid to really slam automakers and other big companies when he saw it to be appropriate.

We would wager that many fans found this rather refreshing as he spoke his mind without worrying about the repercussions. In an age where people are very politically correct and probably a little bit afraid that companies will shy away from working with them if they get too controversial, we don’t see much like that. In fact, it seems as if the line between bland and controversial isn’t even tiptoed very often at all.

In contrast, Clarkson really kicked off his very own form when he did things like bashing American automobiles. However, he wasn’t just walking around spewing hate. Instead, he had a creative way of articulating himself that even made those who disagreed with him fascinated by what he had to say. We would say that it’s more of an art than an exact science but it’s an art that Clarkson certainly had figured out a way to fine-tune over the years.

Now, even though some might argue that sometimes he crosses the line, maybe that’s just a necessary part of being someone who speaks their mind. This time, Clarkson gives us his opinion on American cars from the 1970s. In the vintage clip, he really opens up about his thoughts on these old-school automobiles and what makes them so awful. Love it or hate it, this is a form of journalism that we haven’t seen many come close to, whether it was at the time or ever since.