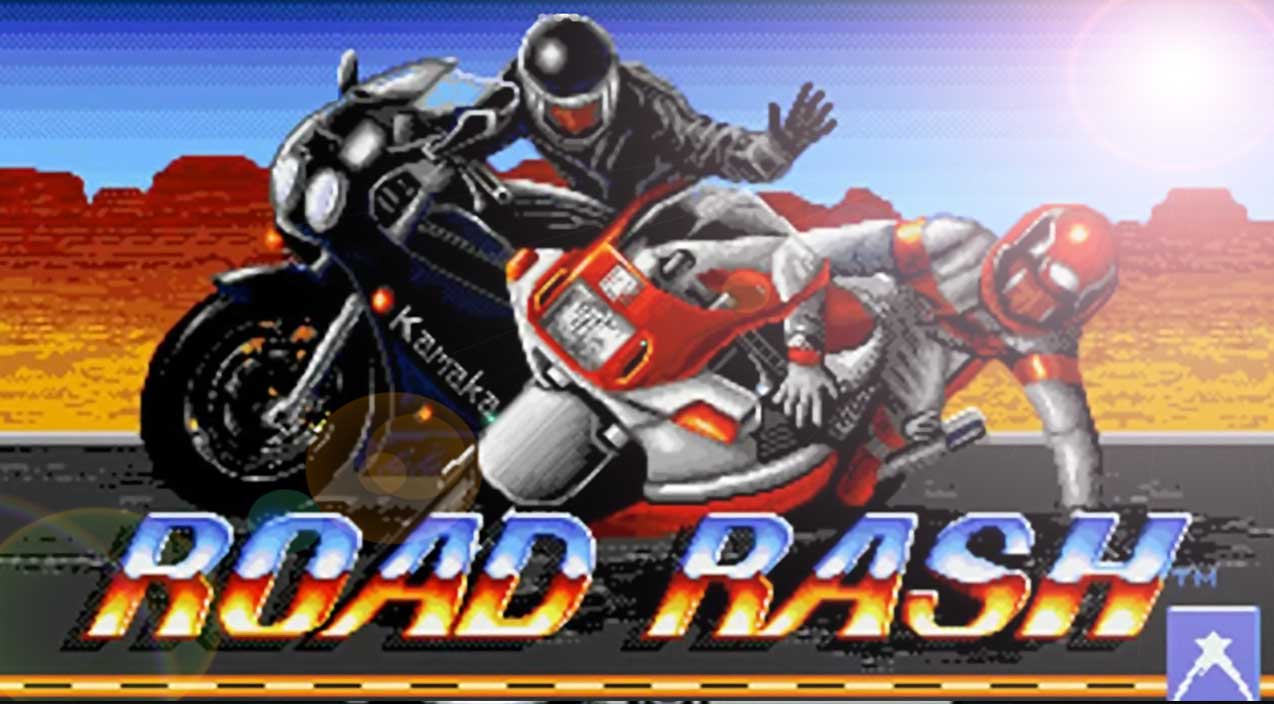 As time goes on, the video game industry is one that’s taking leaps and bounds. While there are lots of areas where technology is showing off what it’s got, the video game industry may be one that’s progressing at a rate toward the top. Today’s games not only practically leap off of the screen on your average console but have even taken the leap into our world with the help of virtual reality that literally immerses you in whatever world it is that you please, really making your mind struggle to draw the line between real life and augmented reality.

However, while these games are cool and definitely can be fun to immerse yourself in, there’s just some sort of special appeal that goes into tinkering with retro games that give you a blast from the past. They may not be cutting edge or give you the realism of most of the games today, but there’s something about the simplicity that’s so cool, managing to suck you in and keep your attention as they bring out your competitive nature with machinery that, while no longer new, once was on the cutting edge of what it meant to be a video game.

If you follow along with the video below, you’ll be immersed into the world of “Road Rash,” a motorcycle racing game that once captured the attention of many, maybe even you! While it might not be virtual reality, the old school cool factor here is one that simply can’t be denied! No matter how advanced the technology, there will always be something about vintage gaming that’s able to transport you from wherever it is that you are to a time where things were just a little bit different. It’s really a feeling that’s hard to describe and one that you might be able to take part in with the video below.

« Drill Around Corners With Handy Impact Wrench Extension, Must-Have For Every Toolbox