Volkswagen’s V5 Engine — When a VR6 is Too Big

Volkswagen’s V5 Engine — When a VR6 is Too Big

Even for those who are really into the world of cars, there’s a good chance ...

Even for those who are really into the world of cars, there’s a good chance that you have never heard of the five-cylinder engine laid out in a V pattern. Sure, if it was an inline engine, it would be a little bit easier to wrap your mind around as all of the pistons and cylinders would lineup straight from front to back, however, it’s kind of hard to imagine an odd number of cylinders situated in such a v fashion, however, if you take a look at the Volkswagen drawing board, they have an engine exactly like this and today, Engineering Explained is hopping behind this concept to explain to us the ins and outs of what you can expect with such a layout.

Apparently, Volkswagen decided that, with the VR6, maybe in some applications, it would provide too much power so instead of just slapping that one engine in everything, this is what they came up with. It’s actually pretty similar to something like a V6, however, as you might imagine, it basically just chops off one of the cylinders. In theory, it doesn’t sound like a bad idea but there something about the potential lack of balance of an engine like this that would be pretty difficult to wrap your mind around.

If you follow along with the video demonstration below, maybe the concepts that were invested in making sure that this V5 could come together just right will make a little bit more sense to you. I think that, in the long run, an engine layout like this is going to be one of those anomalies that ends up finding its way into the museum of odd automotive culture, for sure.

Did Volkswagen Really Gas Monkeys To Prove Diesels Are Clean? 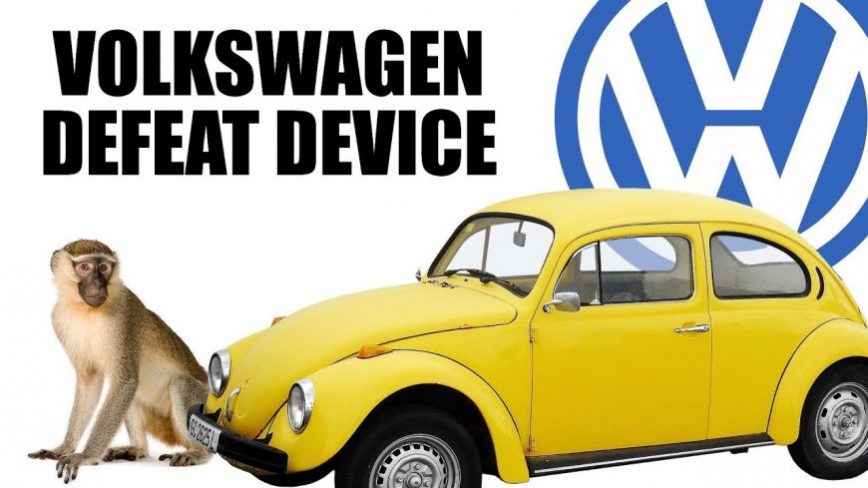