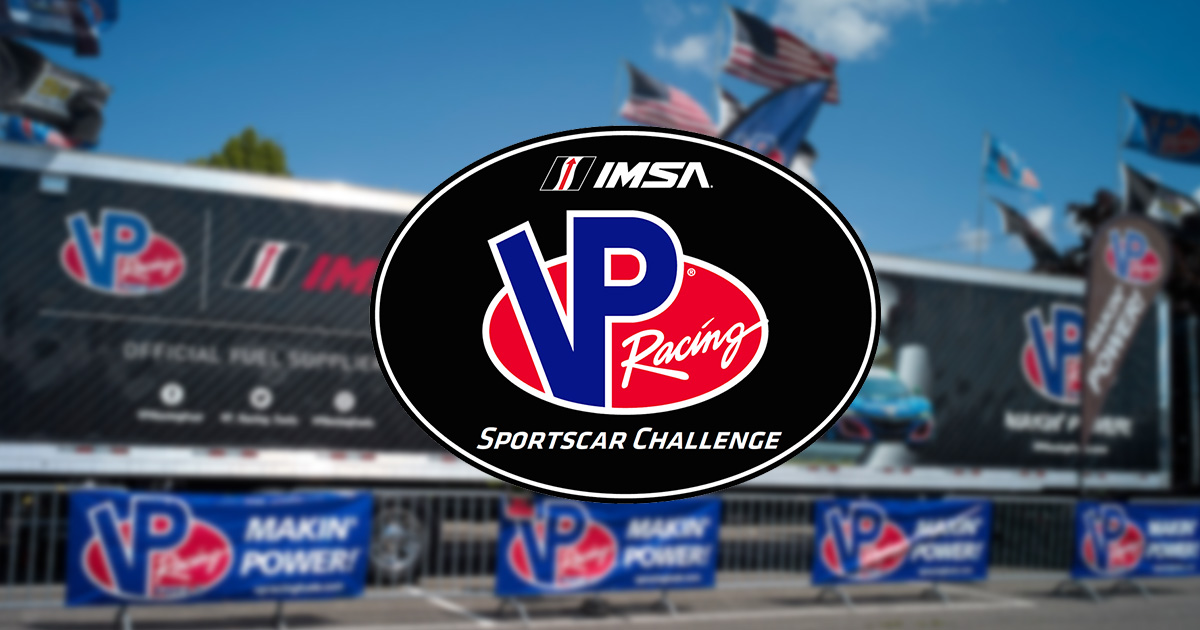 The series will feature currently homologated Le Mans Prototype (LMP3) and Grand Touring 4 (GT4) race cars in 45-minute sprint races with one driver per car. The new series class names will be LMP3 and GSX, respectively. To be eligible to drive in either class, all drivers must have an FIA Driver Categorization of either Bronze or Silver. A five-event, 10-race schedule is planned for the series, which replaces the current IMSA Prototype Challenge series.

“VP Racing and IMSA have enjoyed a nearly decade-long partnership, bringing world-class racing to racers and fans around the globe,” said Bruce Hendel, Senior Vice President of Global Sales for VP Racing. “We are proud to enhance our relationship as the entitlement sponsor of the IMSA VP Racing SportsCar Challenge, an appropriate entitlement, signifying our continued commitment to IMSA.” 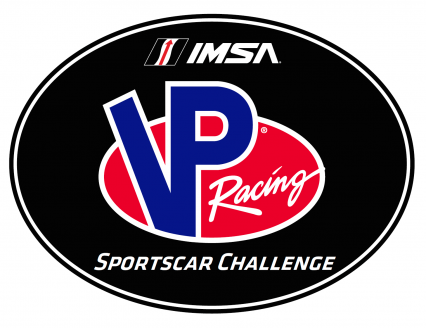 Each IMSA VP Racing SportsCar Challenge event weekend will include a qualifying session in which the fastest timed lap will set the field for the first race. The second-fastest qualifying lap by each car will determine the starting grid for the second race of the weekend. There will be no pit stops during the races, and all race cars will ride on Michelin tires.

“We are grateful to our longstanding partners at VP Racing Fuels for expanding their relationship with us to bring a new and different brand of excitement for IMSA race fans,” said IMSA President John Doonan. “LMP3 and GT4 cars, drivers, and teams have delivered fantastic competition over the years. Putting them together in a sprint format is a fresh and differentiated approach that we expect will be popular with fans and competitors alike.”

The IMSA VP Racing SportsCar Challenge further expands a robust partnership between IMSA and VP Racing Fuels. Since 2014, VP has supplied the Official Fuel of IMSA, and in 2020, the company added the distinction of Official Performance Coolant of IMSA with its Stay Frosty® line of automotive coolants. Last year, the partnership expanded again, becoming the Official Performance Additive of IMSA with VP’s Madditives® line of fuel treatments and octane boosters.

All 2023 IMSA VP Racing SportsCar Challenge races will be streamed live in the United States on Peacock, with television coverage airing post-event on USA Network. Live race streaming for international audiences will be available on IMSA.com.

The schedule for the inaugural IMSA VP Racing SportsCar Challenge season will be unveiled as part of IMSA’s annual State of the Sports presentation planned for Saturday, Aug. 5, at Road America.

« Shocker is Back – Kye Kelley Gets New NPK Monster!