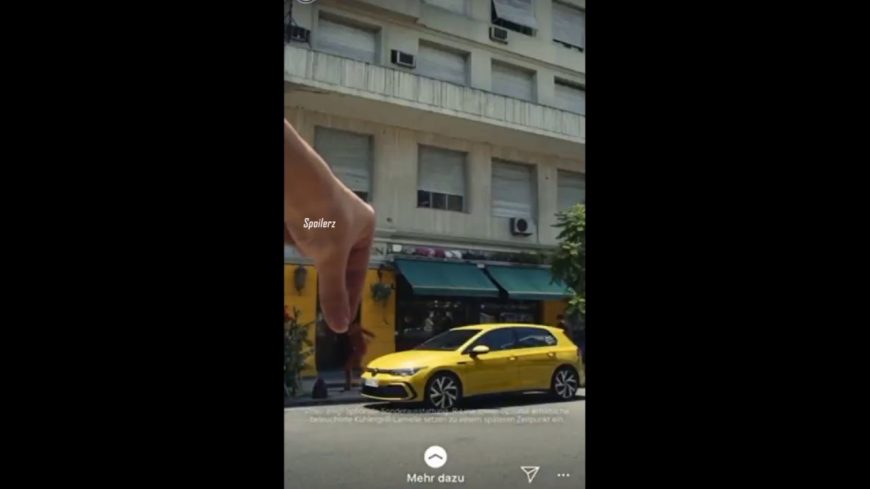 Sometimes, we just can’t help but wonder how certain things end up happening. With a massive organization like Volkswagen, it’s kind of shocking that we see things like the world saw with one of the company’s latest Instagram posts.

The post seemed to be a bit insensitive to racial matters. Even for those who aren’t overly politically correct, it’s not difficult to see why somebody should’ve been able to flag this before it made out to the public. Somebody has to be in a lot of hot water over a move that can only be described as boneheaded. Unless there’s some hidden ulterior motive, this just looks like a massive slip that is likely to get somebody or a team of somebodies fired.

All the controversy surrounds this recent ad that was posted to Instagram. It would appear as if the ad features a black man walking near a Volkswagen. All of a sudden, a giant lightly colored hand, presumably belonging to a white person, picks up the normal-sized black man and flicks him into a building. This building labeled “Petit Colon” translates from French as the “Little Colonist” or “Little Settler.”

It doesn’t take a genius to see how flicking a black dude away from a car with a massive white hand could be offensive. Volkswagen would almost immediately remove the advertisement but people had their fingers on the “screen record” button much quicker. After all, it’s not too often not a massive company like Volkswagen has such a blunder.

VW would almost immediately come out with an apology. The apology stated “We posted a racist advertising video on Volkswagen’s Instagram channel,” they continued, “We understand the public outrage at this. Because we’re horrified, too. This video is an insult to all achievements of the civil rights movement. It is an insult to every decent person.”

In another development that we attempted to fact check to no avail, apparently, someone over at TMZ pointed out that the letters appearing on screen, at one point, spell out a “German word often used as a slur against black people.”

Whether or not that’s entirely accurate doesn’t really matter. Even without the slur that adds insult to injury, this was a pretty bad look for VW. They’re probably counting their lucky stars that nobody’s really buying vehicles right now, anyway, in the wake of COVID-19.