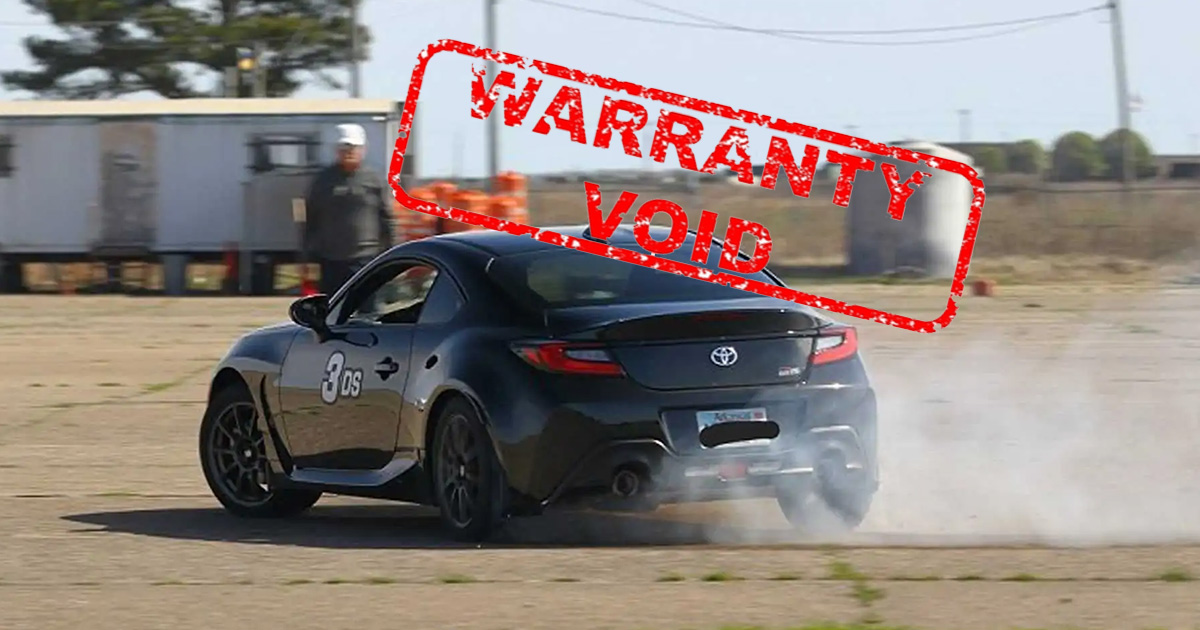 When it comes to automotive warranty work, most of the time, it’s probably something that automotive manufacturers would rather not do.

Sure, most of the time, warranty work won’t be an issue if something fails because it was defective. However, every once in a while, certain items that car owners feel as if the manufacturer should take care of getting turned down for one reason or another. Naturally, it varies from case to case and sometimes the case in question might raise just a couple of eyebrows. Let’s just say that if there’s a reasonable way to get out of spending money, a lot of brands will take it.

One story that has caught some attention recently comes because it is possible that a car manufacturer could turn down a warranty claim just because of something that was posted on social media. While, on the surface, this sounds like something that might be incredibly unfair, in reality, it’s something that automotive manufacturers are doing and apparently are within their rights to. At the end of the day, if you’re asking a manufacturer for a high-dollar repair, there’s a chance that they might check into what you’re up to in order to make sure that you haven’t voided that warranty with how you’re driving.

While we’re sure that a lot of people might complain about their sort of thing, we would venture to think that another group of folks would say that this is just a manufacturer being smart so that they can protect their best interests.

In the video below from Steve Lehto, we learn of a story in which a warranty claim was denied because of a car owner’s social media post. When it comes down to it, whether somebody agrees with this or not, we would think that some folks might watch this and maybe put their Facebook to private before heading in for a warranty claim at the least. If you’re going to beat the life out of your car and try to get the dealer to fix it, leaving evidence behind probably isn’t the best strategy.