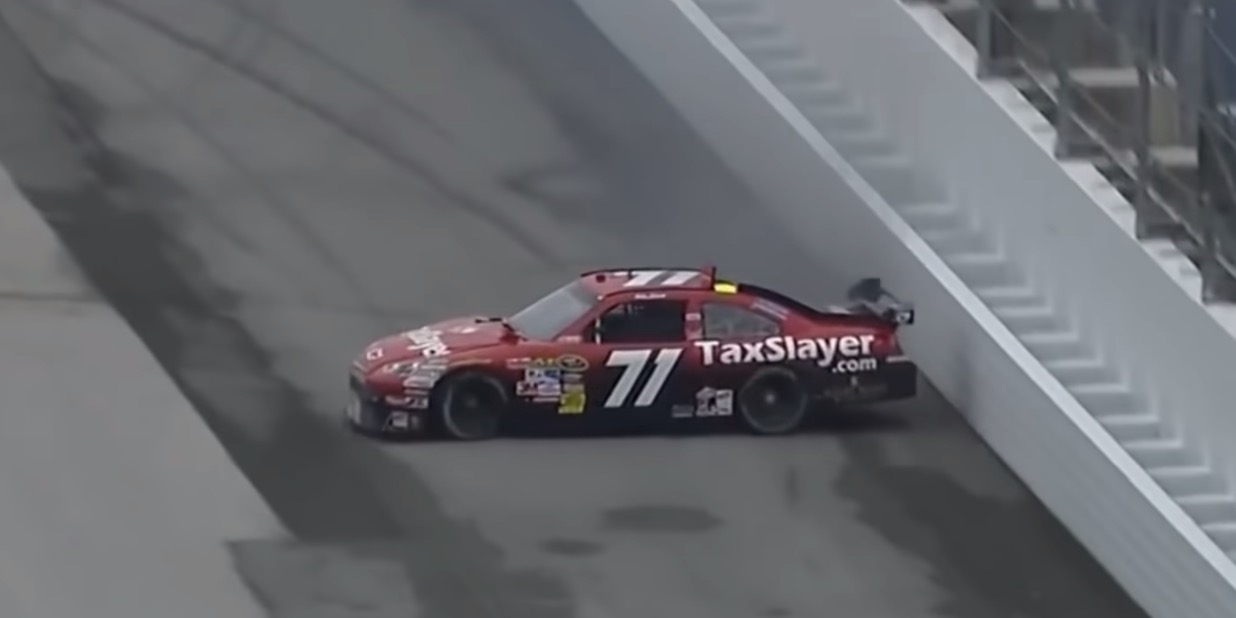 As NASCAR drivers round the track, there is a lot think about. First and foremost, the condition of their car is constantly changing. Being able to keep the parameters of the vehicle in check could be one step toward a good finish. This is easier said than done, though. Ghe entire crew is investing all of their energy into making sure that everything is even keel.

Even with a good, running car, though, there are no guarantees. After all, there are dozens of other drivers out on the track to compete with. When human error is thrown into the mix, things get even more complex.

Because of all of these factors, sometimes, pretty nasty wrecks can unfold on NASCAR racing surfaces. Wit cars all battling for position, fighting one another under brutal conditions, things can get out of line every once in a while. From there, it’s all improv. The drivers need to act fast in order to react to what’s in front of them. Doing this properly could minimize the damage but failure to react in time could end up totaling cars and potentially even injuring drivers. This high-intensity is what keeps viewers glued to their screens around the world.

By following along with the video below, we get the check out some of NASCAR’s craziest saves. There are certain situations where it almost looks like the driver at hand is guaranteed to plow straight into a wall or another driver. However, with a little bit of luck and a lot of talent, these drivers are able to recover nicely. In most of these situations, if the factors didn’t align exactly as they did, there could’ve been some big-time damage done. After checking all of these out, we have to say that almost everyone’s heart rate is going to be through the roof!