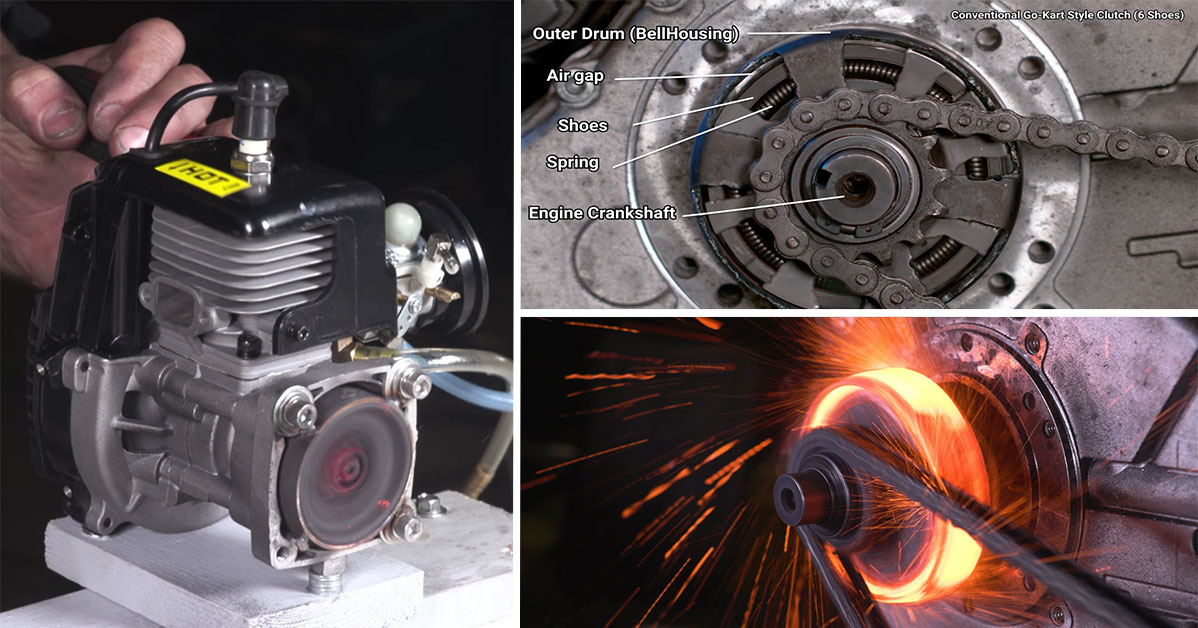 It’s pretty amazing the level of free content that we can get just by clicking on YouTube these days. Back in the day, pretty much everything entertaining was on television which obviously was behind a paywall.

However, creative YouTubers these days have taken it upon themselves to show off their different talents and hobbies, bringing high-quality entertainment to our screens completely for free.

This time, we check in with a channel that frequently features content that is nothing short of television quality. The Warped Perception YouTube channel dives into the inner workings of some things that we use every day.

In fact, much of the channel’s content takes the liberty of taking the insides of certain things and bringing them out. In other words, we can get a fresh look at certain components that we knew were working on those machines that we frequently use but could never really see firsthand.

For example, this video of the inside of an exploding tire was especially epic.

In this particular case, the project in question is to take a centrifugal clutch and push it all the way until it fails. Those familiar with the mechanical workings of various machines with engines that use a clutch know that a clutch is basically the intermediary between making power and getting that power to wherever it needs to be, whether it’s a driveshaft, chain, or something else entirely.

Those who have dealt with things that have aging clutches know that eventually, the clutch is going to fail and we’re going to have to replace it. However, being able to actually see the clutch fail firsthand instead of just looking at the after-effects is something that not too many people get to do.

Down in the video below, we get to see not only a clutch failing in magnificent fashion thanks to a modified machine that gives us a look at the inner workings. We also get to see it happen in slow motion with a high-speed camera that really gives us an idea of what such a failure looks like.