We Never Thought Spending $2 Million+ on a Center Console Was Possible but it’s SO WORTH IT! 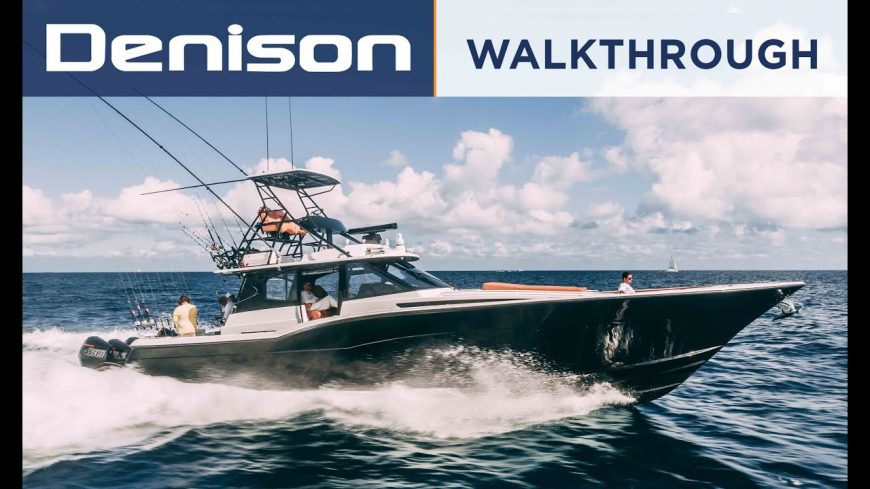 When we say that boat is a center console, we would venture to think that, in the heads of most people, they think of a smaller fishing boat. These types of vessels typically get the reputation of being purpose-built and not very comfortable. However, they have one job and they do it relatively well. Let’s just say that, what a typical center console lacks in comfort and luxury, it makes up for in capability most times.

With that, this Sea Force isn’t your typical center console.

Instead, upon being presented with the lakes of the 51 Sea Force Center Console, we learn that this vessel goes for a whopping $2.25 million. So what exactly is that you get for such a sum of money? Well, let’s just say that this rig is filled with everything that one could ever want or need to both be comfortable and go fishing alike. It mixes deep-sea capability with fishing function and really sprinkles on the luxury and comfort.

This time, instead of explaining what it is that a boat like this brings to the table, a little bit of show and tell is in order. Therefore, Denison Yachting took it upon themselves to give us the complete guided tour of such a magnificent vessel. We might even go so far as saying that this particular center console encapsulates what it means to be a boat that doubles as a piece of artwork. It’s just that darn awesome.

By following along with the video below, we’re able to connect the dots to see exactly what a monster like this has to offer. We think that checking in with a vessel like the Sea Force is something that will completely change the concept of what many thought a center console could bring to the table.

« Here’s What You Get With the Most Basic, Entry Level Ferrari Coupe in Existence