We Remember Paul Walker on His Birthday: Pauls Most Memorable Moments 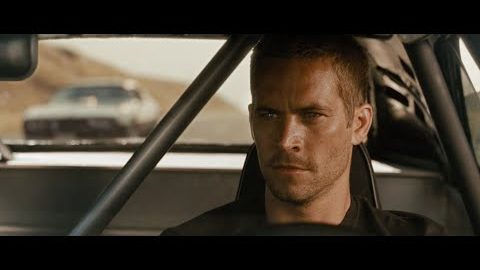 Almost 5 years ago, the beloved Fast & Furious star Paul Walker left us in a car crash with his friend Roger Rodas. Today, he is remembered by his daughter Meadow Walker, who announced the Paul Walker Foundation quite some time ago. She says that the purpose of this foundation is to continue his love for animals and marine life by raising money for Marine research. Today is his birthday and he would have been 44 years old.

What makes Paul’s memory important to us is his love of cars and compassion for others. He was a car guy through and through. His collection is epic with a ton of diversity. He had an R34 GT-R, ’67 Shelby Eleanor replica, fox-body Mustangs, a Volvo P1800 and much more. He loved a little bit of everything. Many of these cars were auctioned off after the crash.

He also has a big heart to help others less fortunate than him. This is shown through his charity Reach Out Worldwide. They are an organization of skilled first-responders who are ready to help in a catastrophe anywhere in the world. Their goal is to help others and instruct others how to manage a serious issues such as the earthquake in Nepal, tornadoes in the U.S., the tsunami in Indonesia, and the list goes on. Paul was a part of a relief team during the massive earthquakes in Haiti on January 12th, 2010. He saw a large need for skilled professionals to help in emergency situations like this and founded this organization to put a stop to it. ROWW says that they operate on the philosophy that by making a difference in one person’s life, the world has been changed for the better.

Paul was a truly giving man who didn’t focus on how he could help himself, but how we could help others. I remember watching the first Fast & Furious in 2001 and falling in love with the idea of the movie. Looking back, there was some terrible acting and corny antics, but it is still one of my favorite movies. The series has evolved since its inception. With mind-blowing stunts and the most elite supercars in the world, it is a must watch. We take today to remember Paul for the good he did. We can all learn something from him and try to do good others as he did.