What ACTUALLY Happened to the Cast Of Inside West Coast Customs!? Where Is Ryan Friedlinghaus Now? 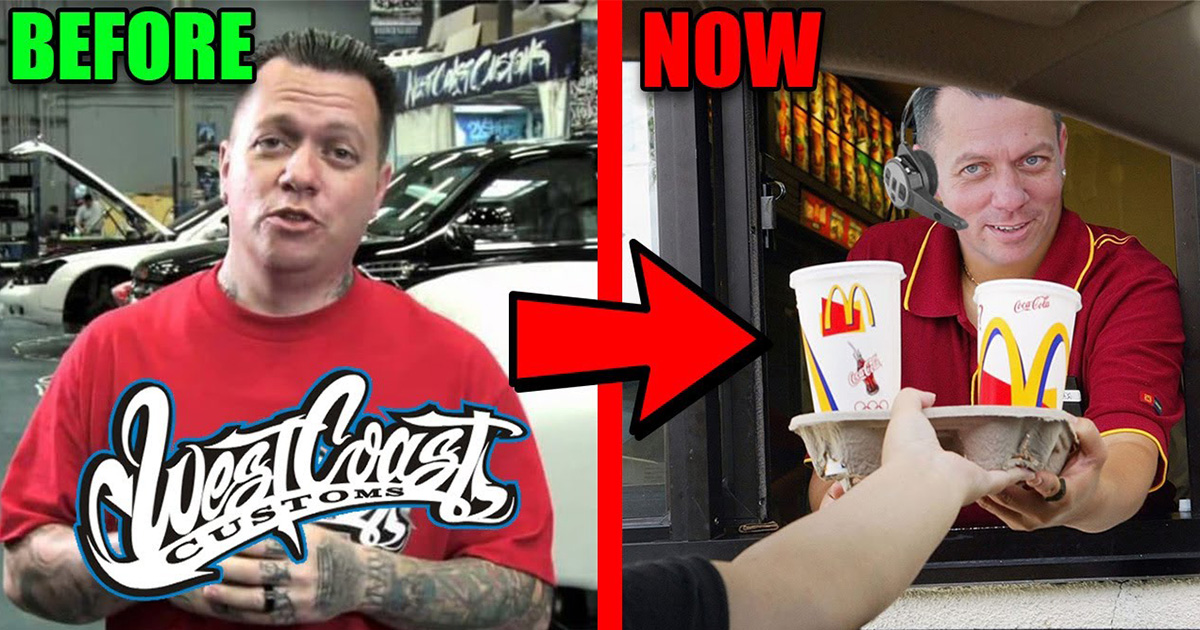 Many know West Coast Customs as the shop that hosted the Pimp My Ride television show. Those who remember the show recall MTV grabbing hold of somebody with a bad car situation and attempting to make it better… Sort of.

The idea was to take the car in question and turn it over to West Coast Customs who would hit it with a myriad of gaudy modifications including things like body kits, fancy paint jobs, and even popcorn makers or a waterfall in the back seat if you were lucky. In the early 2000s, the show basically defined reality television on MTV. In hindsight, we can’t help but wonder what we were thinking by enjoying this stuff but at the time, it was very entertaining for plenty of viewers though it might seem tacky by today’s standards.

As with other popular reality shows, while the show was on air, fans became incredibly familiar with the cast behind the production.

This time, we tune in with YouTube creator, Tuna No Crust, who takes us inside the lives of those who were on the pimp my ride show and where exactly they are today. We also get a little bit of insight as to what happened with West Coast Customs as well. Over the years, the shop has actually been on other television shows and has even been in the center of its fair share of drama.

By following along with the video below, we get to see exactly what the fallout was after the Pimp My Ride days were over. Lots of stories have been circulating around the crew – this time, we get to learn a little bit more about what really happened.