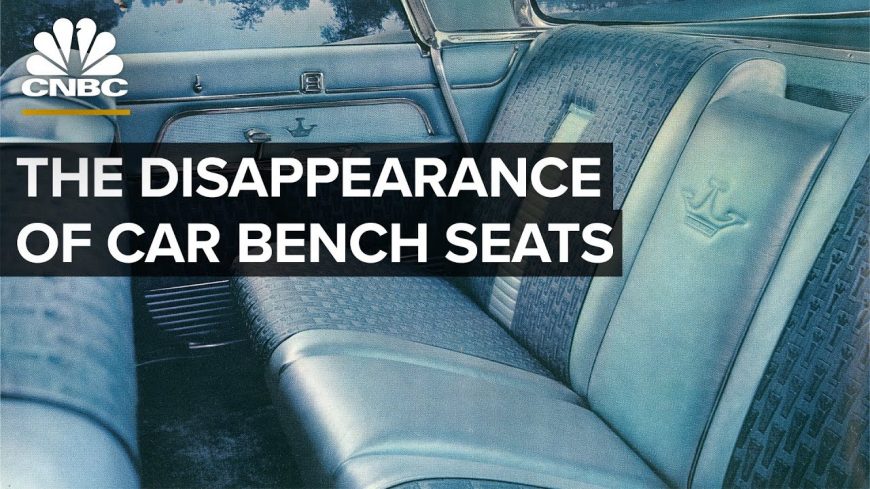 Over time, automobiles as we know them certainly tend to evolve. This can happen in a whole plethora of ways and sometimes, almost every way. In fact, when we take a look at a car from, say 1980, and a car from 2020, there probably isn’t all that much they have in common. Sure, some might find a couple of features that these cars share but almost everything has changed in that span of time.

In fact, over the years, there are some features that might be wildly popular that just cease to exist. There are situations where it’s overnight but other times, these features just fade away and become less and less popular until they are almost unheard of. Sometimes, no matter how simple these features might be, we might even find ourselves getting a little bit nostalgic for them in a way.

This time, we check in with a feature from CNBC that takes the opportunity to dive into one of these features that has simply gone missing in the auto market. The bench seat used to be a staple of pretty much every vehicle that money could buy. However, as the timeline would unfold, we would eventually evolve into an era where the bench seat is relatively unheard of. In fact, it might almost strike us as a little bit strange for a vehicle outside of a standard bottom of the line pickup truck to have something like this.

By following along with the video below, we get a sort of lesson in the anthropology of the automobile. Over the years, human wants and needs have changed and the offerings with vehicles have certainly gotten broader. From preference all the way to new technology and a different way of laying things out, this video explains the strange disappearance of the bench seat in cars as we know them.