What Ever Happened to the Ford GT90 and its Attempt to be the Fastest? 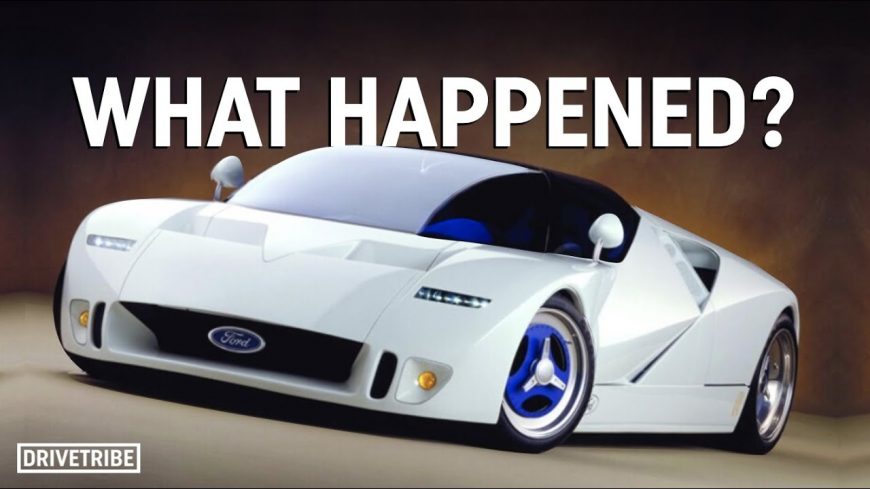 Can we just take a minute to get on the same page about something?

Can we all agree that it’s super annoying when we see an awesome concept car but then it never comes to life?

In all seriousness, every year, most major manufacturers are contributing to some sort of concept. The point of these cars is to see how some of the ideas behind the scenes can pan out in a real-world format. While a concept car might not be on the street, it can show us a real display of how ideas come to life and can give manufacturers insight into what the general public is thinking while showing off what they can do. Concepts might even drive sales to other models if someone is impressed enough.

However, every once in awhile, we come across a concept that is absolutely perfect. We can’t wait to see these cars come to life but for one reason or another, whether it’s because it’s not something that would sell in mass production or perhaps it’s something that’s just too expensive, these cars just get axed and are left to be forgotten about.

However, as one video by Drive Tribe points out, there are some concepts that aren’t forgotten about. Even they get the ax, in fact, enthusiasts can’t help but talk about them for quite some time. While some of these concepts never turn into anything, they never die, either.

One concept that really embodies this idea is that of the Ford GT90. All of these years later and we can’t seem to find a way to shut up about it.

The car was eventually going to be a successor to the GT40 and would be Ford’s shot at a legitimate supercar.

This wasn’t just any concept, either, as it managed to make its way to a fully functioning test car. It was even featured on a segment of Top Gear way back in the day. As the car made its rounds through the press, we were all thinking that the 5.9L quad-turbo V12 powered car (yes, you read that properly) was finally going to bring Ford to the 250 mph mark, seizing the title as the fastest car in the world.

However, push came to shove and the machine would eventually find its way into oblivion. By following along with the video below, we are able to trace our finger back over the timeline of the Ford GT90, discovering the twists and turns that eventually shot this car right off of the proverbial racing surface and into folklore forever.