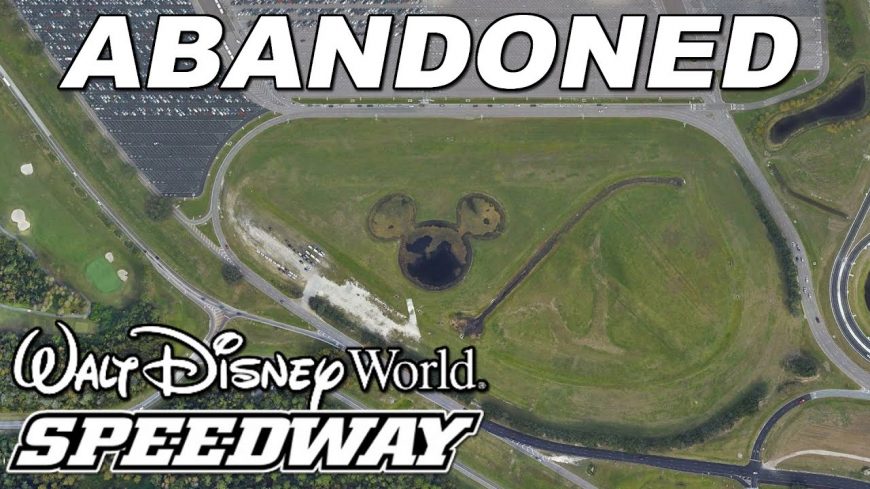 If there’s one pairing that sounds kind of odd but also intriguing, it’s racing and the Disney brand. However, there was one point in time where this collaboration would come together. At the end of the day, any brand that has the power to partner with Disney probably would take up this dream scenario. After all, there aren’t very many brands across the world that are stronger than the one that Disney has built.

This time, we check out a collaboration that feels like it was born and died, almost within a single breath. At one point in time, Walt Disney World Speedway was an actual real racetrack. In fact, several major motorsports circuits would be able to partner with the venue that was erected back in 1995.

After just five short years of hosting events, though, eventually, the track would retire from any major racing activity. So, how could such a match made in heaven devolve to the point where very few are even in the know of the track’s existence?

This time, thanks to the S1apSh0es YouTube channel, we’re able to dig into exactly what happened.

While many people probably aren’t familiar with the Disney brand’s integration into racing, it’s certainly one that raises a couple of eyebrows. After all, in the state of struggle that some racing brands like NASCAR seem to be in today, Disney could definitely provide a major bump. Integrating something like racing into a theme park just seems like a match made in heaven.

By following along with the video below, we get to see how this relationship would eventually deteriorate, though. I guess that, in practice, some things just simply aren’t as good as they are in theory. This might just be one of the examples of that very phenomenon happening in front of our eyes.

« The Mordoor Nova is Back in Action with FNA!