What Happens if You Forget to Change Your Car’s Oil? 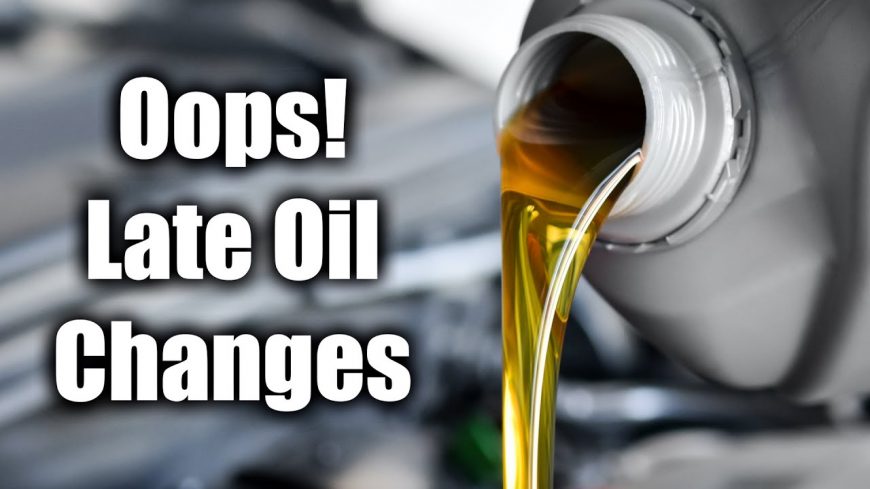 While there are many people who are incredibly picky about maintaining their vehicles, we would venture to say that this doesn’t apply to everybody. In fact, in the scheme of things out there, we would bet that most are probably pretty prone to letting maintenance slide sometimes. Maybe I’m just projecting, though.

Now, we would definitely recommend that this is something that everybody tries to be consistent with keeping up. After all, a well-maintained car is likely to last the longest.

With these guidelines in mind, though, it leads us to wonder what would happen if we didn’t change our oil. As we all know, it probably won’t be the end of the world if it slides for a short window of time. However, after a while, not changing the oil will have an effect.

In fact, before the effects become noticeable, things can start happening that we never notice. In the long run, though, these small and non-noticeable changes will eventually begin to add up to bigger changes that make a difference.

This time, we take it to the guys over at Engineering Explained to give us the rundown on exactly what’s happening in this scenario. From oil breaking down to contaminants getting in said oil and even engine components starting to wear, all sorts of different things are happening when we fail to change the oil.

The video below really dives into the specifics as the channel is always so good at elaborating. Not only do they spill the beans on what’s likely to happen. They also tell us why it’s happening and exactly why it should concern us. In the long run, even if conducting regular maintenance is a little bit of a pain, we think that it’ll end up paying off. After watching a video like this, it almost makes us want to run out to the garage and change our oil ASAP!