What Happens To An Engine Without Oil? 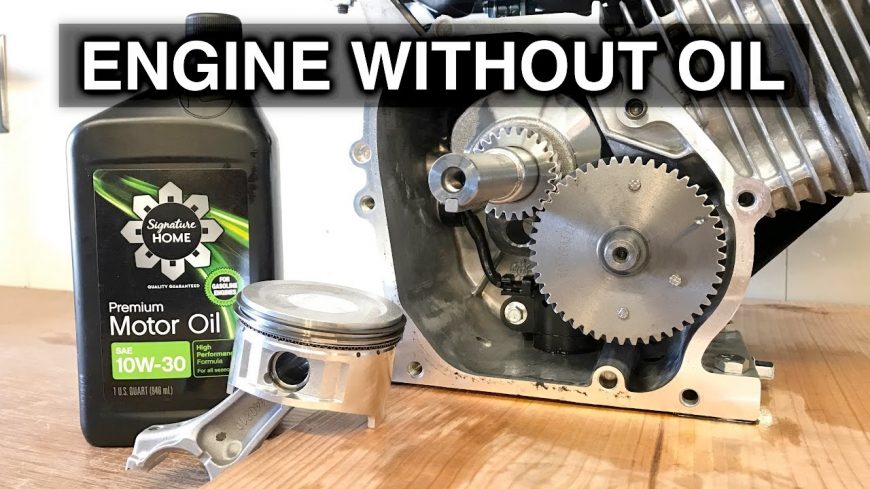 Before you get all excited, Im going to go ahead and drop a little bit of a spoiler here: this engine doesn’t explode, catch fire, or even stop running because of the lack of oil. In fact, when the engine is opened up, there are only tell-tale signs of damage, when you would expect some pretty obvious signs.

However, to keep thing in perspective, the engine only ran for 15 minutes, which is hardly a percentage of what most small engines would expect to survive. Had this experimenter left the engine alone to run for hours, things may have gotten a little more exciting as far as creating carnage. Instead, we do get a look inside the single-cylinder powerplant, where we can see that there has been some damage done in that short period of time, it’s just not enough to stop the engine from running… yet!

Don’t get me wrong, this is definitely an informative video, just know going in that you’re not going to see any flying parts or fire!

« This Slammed and Chopped Dodge Charger Has Looks That Will Kill