What is the Legendary MKIV Toyota Supra Worth Today? 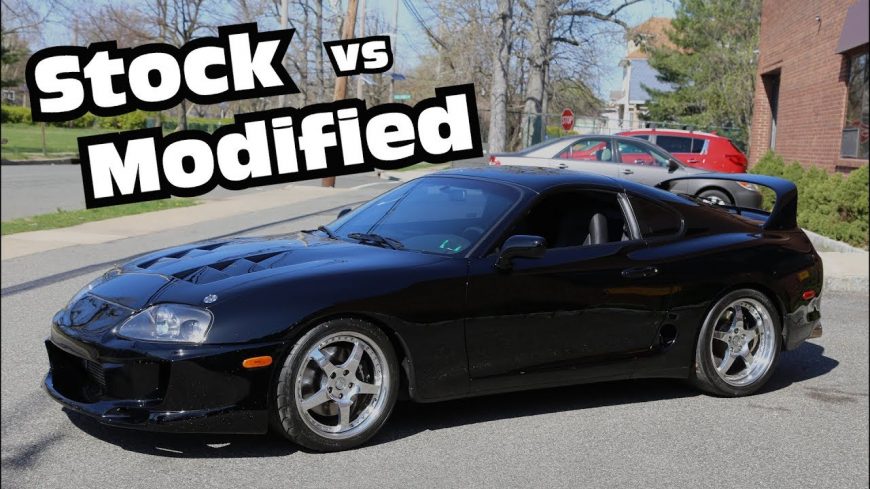 To call the Toyota Supra a legendary car would be a pretty gross understatement, but there really aren’t any better words to use to describe the platform that sets the standard by which all other cars are judged when it comes to holding its value, at least among cars that the rest of us can or may someday be able to afford. Sure, there’s the McLaren F1 and the Ferrari F40 that have also gone up considerably in value since they were available new, but when it comes to a car that most people could have gone to the dealership and purchased back in the 90’s that has done nothing but climb in value, the Supra is the king of the hill.

It seem like everybody who bought a Supra got together and made a pact not to sell their cars for less than they paid for them. With the iconic 2JZ powerplant under the hood, the cars immediately became a hot commodity among collectors and enthusiasts who wanted to get their hands on the car. But, the owners held out for more money than they paid, and the market for the car held strong, sending the value skyrocketing.

Rob also touches on a trait of the Supra that is fairly rare among automobiles; the fact that the cars fain value as their modification level increases. This doesn’t mean just any mods, though. Carefully chosen modifications can not only put the Supra over 1,000 rear wheel horsepower, they can drive the value into the six figure range. For a car that sold new in the $30,000 range, that is pretty incredible.

We all know and love the Supra very well, and we have to commend Toyota for putting together such a truly awesome car, one that has proven itself time and again from a performance standpoint as well as a market value standpoint.