What Killed the Midnight Club Video Game Series? (It’s Been Gone for 10 Years!)

What Killed the Midnight Club Video Game Series? (It’s Been Gone for 10 Years!)

Midnight Club was one of the most popular game series from Rockstar Games about a ...

Midnight Club was one of the most popular game series from Rockstar Games about a decade ago. The franchise got its wheels spinning back in the year 2000 and was an instant hit. With the combination of a decent game and brave marketing, it really caught on. We were even able to see seven renditions of the game come out afterward that made our childhoods sing.

What happened, though? We haven’t seen a fresh version of the game for over a decade. Just imagine how awesome Midnight Club would have the potential to be with the tools that have been used to build some of the other Rockstar properties like Grand Theft Auto or Red Dead Redemption.

In order to figure out where it’s going, the guys over at gameranx took us to the start. The first two installments of the game sold well over a million copies each in the US alone. The first scored 1.5 million sales and the second, 1.3 million. The games following would span a ton of consoles and keep up relatively consistent sales numbers. That was, until the last game in the series, Midnight Club: Los Angeles, invested everything in the game and nothing in the marketing. It failed to meet expectations.

Since the final game in 2008, we’ve seen the name pop up a couple more times. In the gameranx video, it was mentioned that the trademark was renewed for the game and a “midnightclub.online” domain was registered. This info might lead us to assume that there would be another game. It’s been a few years since either one has occurred, though

Now that Rockstar Games seems to be on a potentially permanent hiatus from the Grand Theft Auto series, maybe there’s hope. While they’ve hinted at a potentially long wait for the next GTA game, maybe Midnight Club will make a reemergence. Only time will tell if this icon is to be revived or if it has finally bit the dust for good. 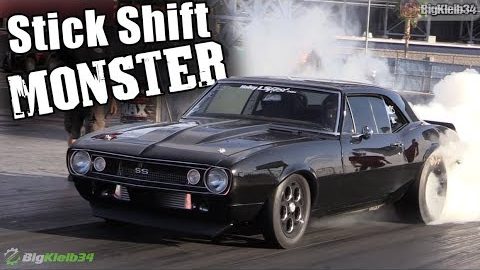