In the automotive community, there’s an interesting phenomenon that happens. ...

In the automotive community, there’s an interesting phenomenon that happens. Logically speaking, there really isn’t much, if any functional reason to purchase a vehicle that costs $3 million. People do it every day, though.

Functionally, there’s no reason to buy a Lamborghini Centenario. Is it faster than every car out there? No. In fact, there are a variety of choices in the 700 hp range that are nowhere near as expensive.

Does it have any sort of functional value to haul around people? Granted that there are only 20 in the world, I’ve never personally been near one but I would venture to think that the opposite is true as these sorts of vehicles aren’t usually tall person friendly.

However, there are still plenty of people out there who are willing to spend $3 million of their hard-earned money on these machines and in a way, it’s more than justified.

Perhaps it’s because the car will one day become a collector item. Maybe it’s the exclusivity that wins over fans. Some might just feel like there’s a certain vibe that goes alongside driving around a $3 million Lamborghini that is too hard to turn down, even at a cost that trumps most of the world’s homes. For all intents and purposes, no matter what the price, if there’s a market to support it then it’s “Worth it.”

No matter what the motivation to buy one, this time, we check in with an ultra-rare supercar that most probably don’t even know exists. The 760 hp monster heads from 0 to 60 in just 2.8 seconds. For those willing to shell out 3 million of their hard-earned dollars, they will be able to obtain 5% of the world’s 20 Centenarios in existence.

Is the juice worth the squeeze? By following along with the Doug DeMuro review below, we think that some might be able to gain a little bit of insight into just that question. One thing is for sure – In the Centenario, we do find a piece of artwork that offers up a one-of-a-kind experience for whoever is willing to pay the price. 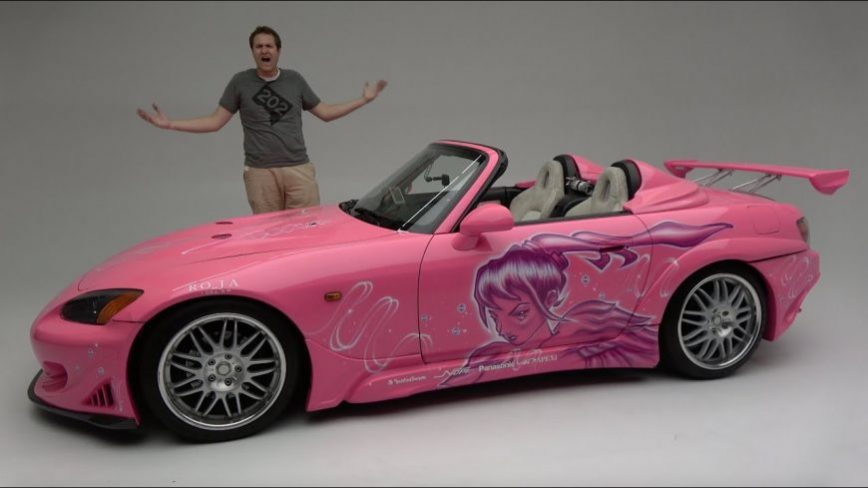