This time, thanks to Petey SmallBlock, we’re able to take a spin through a test session with a lot of familiar faces. In this particular video, we get to dig into what exactly some of these top performers are doing when they aren’t on the show. Videos like this really give us the inside scoop and show us how far some of these machines go before they are able to make their way to a competitive pass. 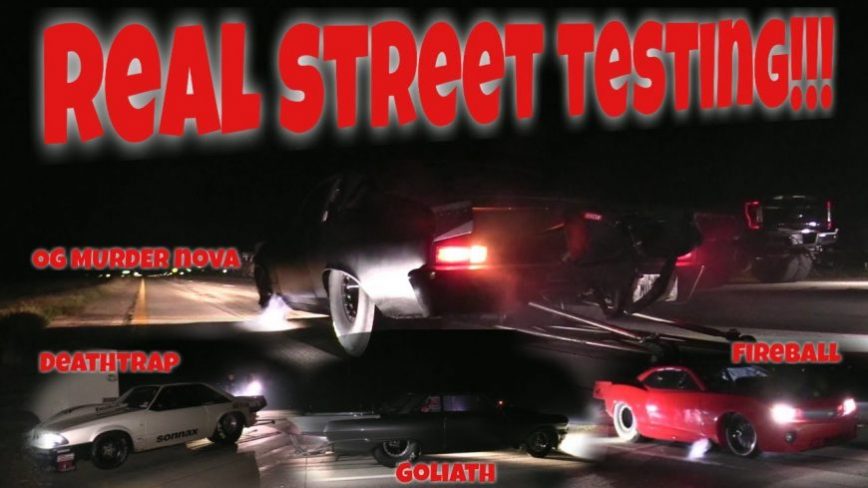