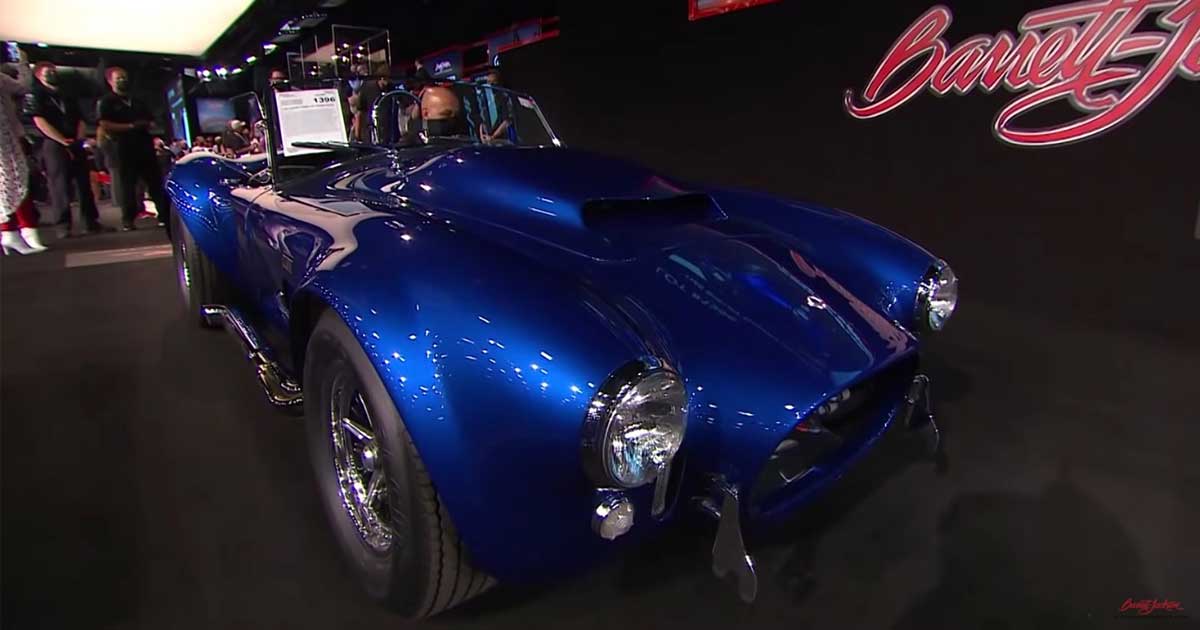 From the perspective of somebody who’s looking to purchase a vehicle that might go up in value, it can be incredibly hard to figure out which ones are best for that role. At the end of the day, there are a ton of factors that go into figuring out cars that are going to appreciate and which are just simply going to drop in value like a rock.

This time, we check in with Barrett-Jackson Scottsdale 2021 to see exactly which machines are bringing the most money. This top 10 list goes through a variety of awesome cars that we think most enthusiasts would want to add to the collection. For example, we get monsters like a pair of the iconic Ford GT, an old-school Corvette, and even a couple of exotics are thrown into the mix. There’s a little bit of something for everybody to love here and they all have the one factor in common of being worth a ton of money!

By following along with the video below, we get to check in with some of the most sought-after vehicles that money can buy. While we know that these are the most pristine examples of the respective model that one can get their hands on, we can’t help but want to hop behind the wheel of some of these machines and just go for a cruise.

« Navy Sets Off 40,000 LB Bomb in the Ocean, Triggering Earthquake