What’s Inside an LS Engine That Makes it so Special?

What’s Inside an LS Engine That Makes it so Special?

With one look across the performance landscape, one engine really stands out among ...

With one look across the performance landscape, one engine really stands out among the rest.

Now, we’re not going to sit here and debate which combination is the best. That’s certainly not what this article is about. However, it’s hard to argue that any combination is more popular than the LS engine. It has become so popular, in fact, that diehards of other brands can be found in comment sections around the internet whining about how they’re sick of seeing the swap.

Love the combination or not, it’s absolutely everywhere. Even though hot rodding is evolving, we don’t foresee the LS going away anytime soon. Decades from now, we will probably be finding all sorts of barn finds that are LS swapped.

So what is it that makes this combination so popular? That’s a question that’s going to have to be answered in several parts.

Firstly, we find that the price on the LS platform is usually relatively affordable. Because the engine can be found in everything from trucks and vans to Corvettes and Camaros, it’s not going to be very expensive.

When every other vehicle at the junkyard has one of these things in it, there is no lack of supply. Therefore, even given the high demand, the price has stayed relatively reasonable. As General Motors has moved past the LS, that might stand to change in the coming years.

The other aspect that everybody loves about the combination is that it creates reliable power. It’s kind of hard to find something that’s so good at being affordable, reliable, and powerful. Outside of the LS wheelhouse, there are a couple of other options that can be argued in favor of. However, the proof is really in the pudding here.

By following along with the video below from the folks over at Haltech, we get to dive into that second factor as to what makes the engine so popular. That’s right, these guys are going to break down the mechanical workings of the LS to explain just how it makes this magic happen. 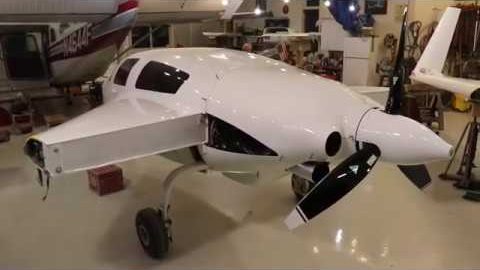