Driving somewhere in a Lamborghini is one way to make a statement. Naturally, the ...

Driving somewhere in a Lamborghini is one way to make a statement. Naturally, the cars are some of the most attractive on the streets. However, with this level of attention-getting usually comes a pretty steep price tag. Let’s just sum it up by saying that most average people can’t really afford to add a Lamborghini to the stable.

However, there is an alternative for those who are willing to sacrifice a little bit to get their dream car.

Instead of buying a real Lamborghini, the alternative of purchasing a kit car is out there. Generally based on something like a Pontiac Fiero, some of these kit cars actually look halfway decent. In most cases, though, an enthusiast would be able to pick apart such a machine in a pretty short span of time.

As it’s built on an obscure platform, it’s probably not going to sound or perform like a real exotic car. However, it might be able to fool a couple of bystanders from 10 feet away or so. I guess that at the end of the day, beauty is in the eye of the beholder and some folks get really into their kit cars. In fact, this time, we’re informed that there are even entire communities behind these sorts of creations.

In this feature from the VINWiki YouTube channel, they take the chance to catch up with David Simpson, a “Truck driver, Cannonballer, and best selling author.” In this one, Simpson gives us the rundown of what it’s like to own such a car. With the likes of a Lamborghini Countach kit car, he definitely has a couple of interesting stories to tell.

Let’s just say that owning such a kit car is an experience that comes with its very own set of nuances. It might not be the $300,000 car that it’s knocking off but it certainly is a conversation piece nonetheless. 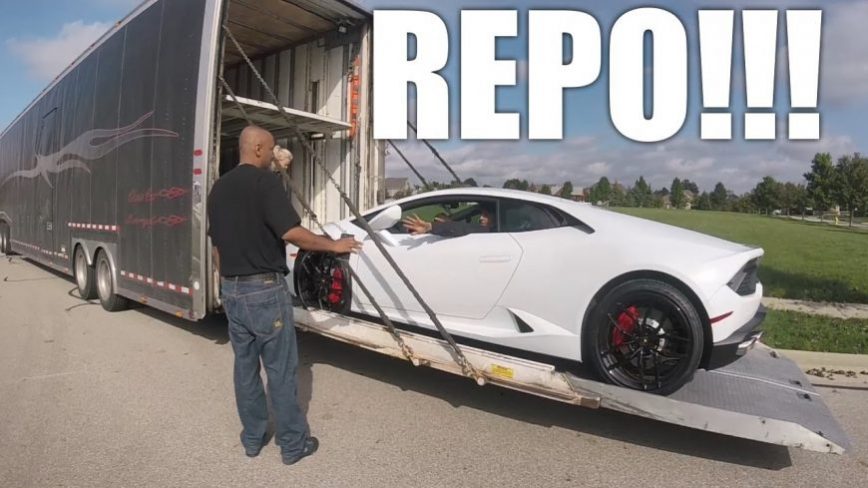