What’s it Take to Get a Jet Engine up and Running? 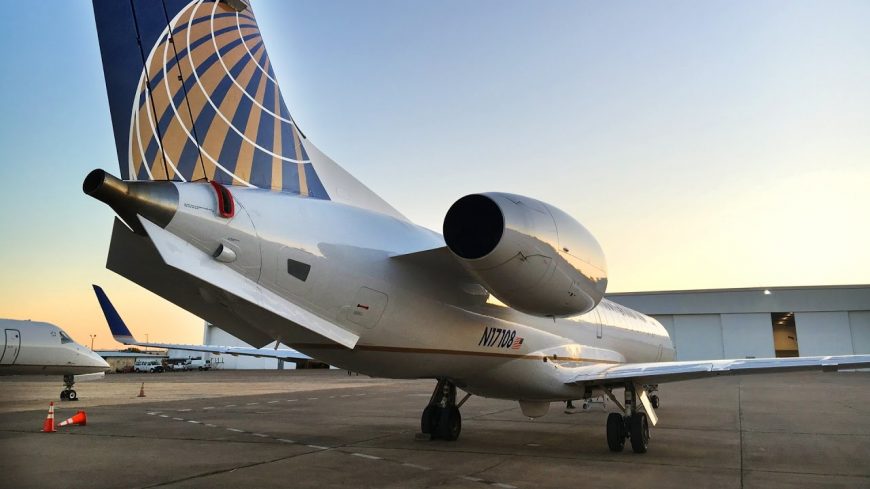 I have to admit, I figured jet engines were “cranked” in a way similar to the one in most cars; some kind of onboard starter would spin up the engine fast enough to start the ignition process with the push of a button. I knew it took a little while longer, but assumed the process itself was pretty simple.

Needless to say, I was wrong. While there is an onboard system used to get the process started, it’s hardly as simple as pressing a button on the instrument panel and waiting on the cool whirring sounds to start. Watch this video and learn the steps involved in the startup of most turbine engines, broken down in informative, but easy to understand diagrams and explanations.

It’s always cool to learn new things, and having recently taken my first flight in years, jets and their engines have been fresh on my mind lately. YouTuber Boldmethod and these two pilots do a great job of explaining one of the more involved processes in getting a jetliner off the ground.