What’s Under the Air Scream? (Air Scream Camper Car With NO Camper!) 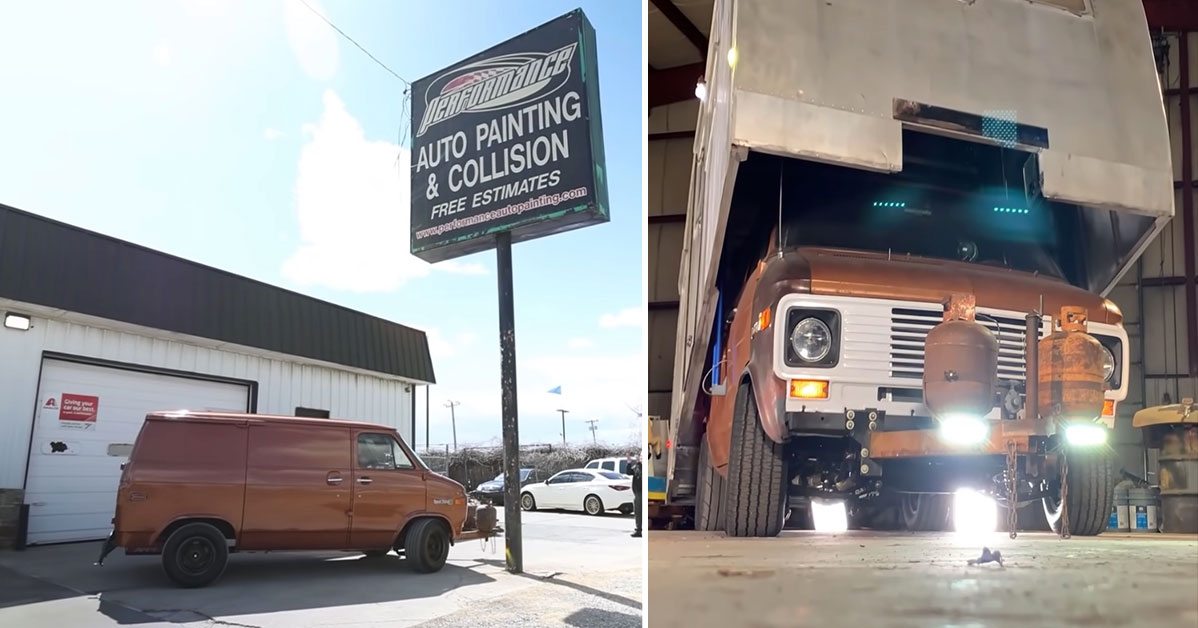 Fans of Farmtruck and AZN who are all caught up on FNA’s self-titled television show are probably familiar with the “Air Scream” camper. For those who aren’t, though, the concept is pretty simple. This build, which is one of many that have been featured on the first season of the new show, is pretty much a camper that drives itself. Simple enough, right?

You read that correctly, the idea was to take something that appears to be a trailer on the outside and make it a driving and functioning vehicle. With a build like this, the fun is nearly unlimited as there are a ton of ways to have a blast driving this wicked creation around in the streets.

In fact, Farmtruck and AZN have had their fair share of fun with the Air Scream, going so far as pranking people, luring them into thinking that Air Scream was a runaway trailer.

This time, though, we check in with what exactly is underneath the shell of this particular camper. Sure, most of the fun happens when the shell is on. However, under the hood, if you will, we find something that’s actually pretty impressive. The old school van is most certainly something that would’ve been a looker back in the day. With a little bit of help from the visionaries behind it, the classic van will be a looker again, even if it’s covered by a camper shell most of the time.

By following along with the video below, we check in with the level of attention to detail that has gone into making this project awesome. I have to admit that even those who aren’t exactly van lovers could probably find a little bit of something to sink their teeth into with the good-looking box van that resides under the covers!

« What REALLY Happened to Christie Brimberry From Fast N’ Loud?