When a Visually-Impaired, Lifelong F1 Fan Gets To Try it For Real 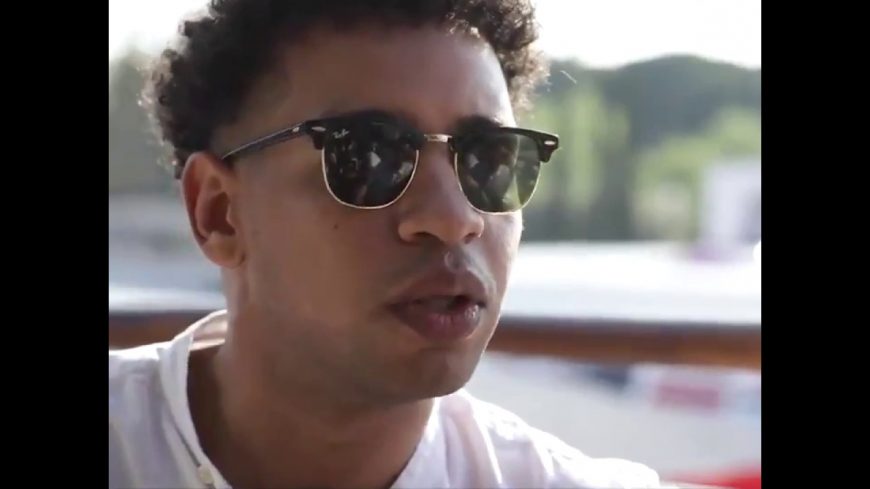 While it has struggled to find a sizable audience in America, Formula 1 is far and away the most popular form of racing on a global scale. As such, F1 also has some of the most passionate fans, and today we meet one such fan, whose infectious love for the sport despite being visually impaired earned him a once-in-a-lifetime experience.

Charaf Eddin began losing his vision around the age of 20, but his affinity for the immersive world of Formula 1 only grew as his eyesight grew ever-dimmer. Realizing he could still very much enjoy the sport he loved through his remaining senses, Charaf’s love for the sport only grew. Eddin, a physiotherapist, actually closes up shop around lunch on Thursday when there is a race on the upcoming weekend so he can dive into the experience, starting with the pre-race press conferences and only ending when the cars fall silent at the end of the race.

Charaf attended a race in Spain, where he was surprised with an experience that truly brought him as close as any fan could possibly get to driving an F1 car: a spin around the track in the two-seater demo car with a professional driver at the helm. You can hear the disbelieve in his voice when he’s given word that he will be going for a ride in the tandem car, but there’s no prank being played here. A few moments later, Eddin emerges from a locker room dressed in a full-on driving suit and his own helmet. Strapping tightly into the rear seat of the car, the anticipation is contagious as the car enters the track and begins to rip around the corners and down the straights as sensory-overloading speeds and g-forces.

Charaf can’t contain his excitement as the driver pushes the car around the track with Eddin yelling in excitement during his trip around the track. Returning to the paddock, Charaf is overcome with emotion, locking his arms around the neck of the F1 official who made it all happen. I’m not even going to pretend this video didn’t bring tears to my eyes, and I have a feeling there will be many a grown man will be trying his damndest to hide the tears welling up in his eyes as he watches this video today.

« Guy Gets Thrown From Truck While Whipping Donuts!