When Boating Goes Wrong, Things Can Get INSANELY Expensive 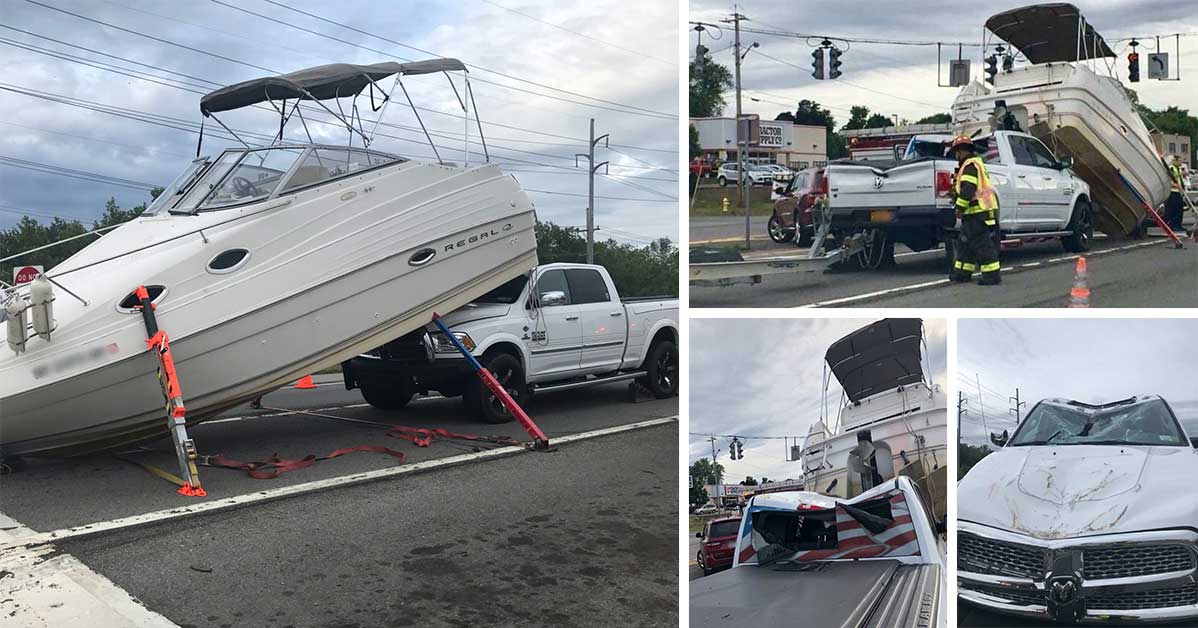