Where Do You Draw The Line Between a Street Car and a Race Car? Owner of 1,000HP Supra Explains

Where Do You Draw The Line Between a Street Car and a Race Car? Owner of 1,000HP Supra Explains

It’s a debate that will likely rage until the end of time, and there may never be a ...

It’s a debate that will likely rage until the end of time, and there may never be a clearly defined answer, but it certainly makes for some great conversation and debate among friends and fellow gearheads.

What exactly defines a racecar, or more appropriately, where is the line between street car and racecar? In most circles, there’s really no well-defined answer because of the massive gray area between the two designations. If it were so simple to define, there wouldn’t need to be constant rules changes in “Street Car” classes at events across the nation. Let’s face it, there are street cars that lay down wicked numbers on the drag strip, and there are racecars that can be driven hundreds, even thousands of miles on the street with no real issues other than having to stop a little more often for gas. So where exactly does one draw the line?

Well the short answer is, you don’t. You’re welcome to try to make a clear delineation between the two, but I bet I can take a look at your rules and find a half dozen cars that fit within them that will blow the doors off 99% of the cars you had in mind when you drew up the class outline. However, don’t be disheartened, that’s just the nature of the beast. That is also the reason many promoters have invoked the “spirit of the class” rule, which gives them free reign to remove any car that may fit within the rules but still is obviously head-and-shoulders above the field, performance wise.

In this video below, Mark Conte, one of the owners of Real Street Performance, helps find that line in the Supra world, where there is a certain modification, a particular turbo that seems to be a fairly clear line in the sand, so to speak, between a street car and a racecar. This particular mod, a specific turbo upgrade, completely changes everything about the car’s behavior and drivability, so at least in the Supra world, there may be a pretty well-defined answer, but don’t expect that to be the case for too many other vehicles. 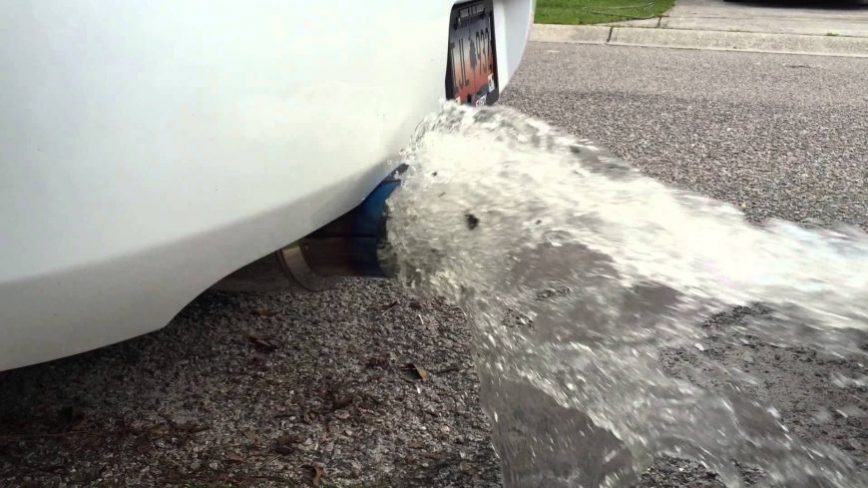