A First For The Dodge Hemi, Now featuring The All New Gen 5 Whipple 3.0 Supercharger

A First For The Dodge Hemi, Now featuring The All New Gen 5 Whipple 3.0 Supercharger

Over and over again, Dodge has shown us that they’re committed to the racing ...

Over and over again, Dodge has shown us that they’re committed to the racing purists in a big way. With releases like the Dodge Demon, they not only placed a drag racing machine in the lineup of consumer cars but they put a lot of effort and money behind the model as well.

That means something to us.

For those who like to take their drag racing a little bit more seriously, there’s actually a tier of competitor from Dodge that’s even above the Demon. The epic machine known as the Dodge Challenger Drag Pak, we find a beast that is dedicated strictly to track use and really has the chops to show it. The idea was to give sportsman racers something that they could just get in and go for both NHRA and NMCA competition.

It all starts off with the heart of a lion. At the core of the 2021 Drag Pak, we find a 354 cubic inch gen 3 Hemi. That’s not where the fun stops, though. Instead, the Hemi is topped with Whipple’s 3.0L Gen 5 supercharger, the first we have seen of Whipple’s latest and greatest release; intercooled, of course.

From there, we find other goodies necessary for ultimate traction on the strip like a 4 link suspension. The car even has available bead locks that buyers can get on their choice of Bogart or Weld Racing wheels. It even comes equipped with drag radials and an NHRA certified 7.50 roll cage for when you’re really ready to dance.

Top it off with heritage-inspired graphics with four style options and this thing will look as good as it runs.

If this is something that’s seeming appealing, break out the checkbook. If you want one of the only 50 units to be produced, the ask starts at $143,485. 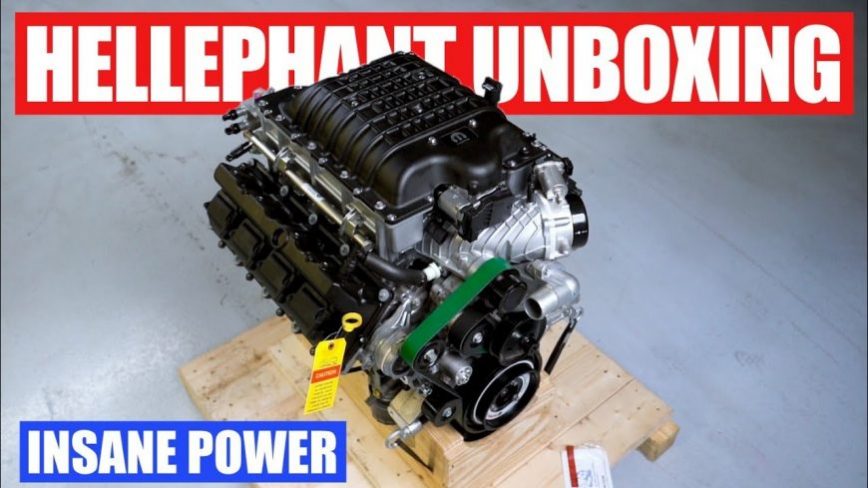