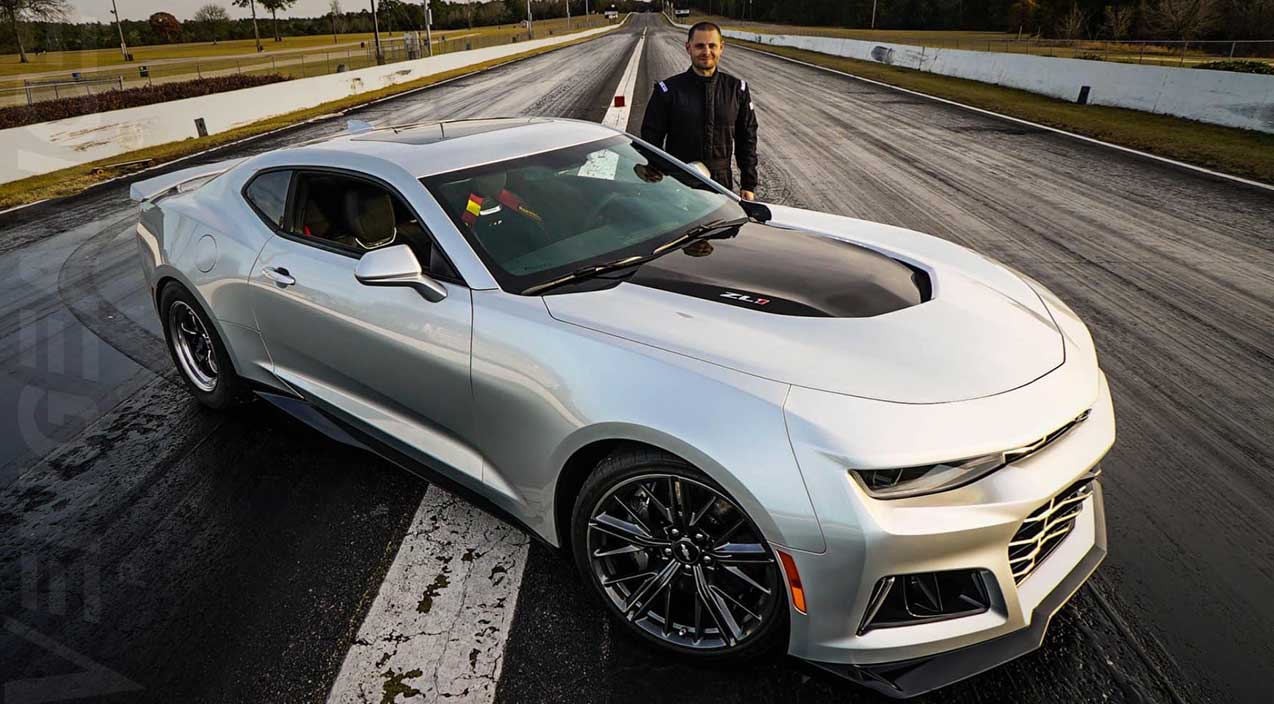 It’s really ridiculous to see just how powerful some of these cars are coming straight out of the box these days. When looking at the sixth generation Chevrolet Camaro ZL1, consumers have 650 ponies at their fingertips to play with. That doesn’t seem like a ton in the scheme of all these thousand horsepower builds but let us bring you back down to reality. The truth of the matter is that most people haven’t even touched something with 600 hp. However, we know that readers of Speed Society, in many cases, aren’t common car consumers so we’re all thirsty for just a little bit more.

Should it come to the point where 650 hp just isn’t cutting it anymore, we have plenty of options at our fingertips. For those who want the job done right, sending a car off to Vengeance Racing is certainly a strong option to build a bit more muscle under the hood. It seems like everything they touch certainly turns to gold and some of their latest renditions of the ZL1 are no different. In fact, in one of the shop’s latest releases, we see a Whipple supercharged car that they have sent straight into the 9-second range. With some basic modification, that’s certainly impressive with a heavyweight like this.

By following along with the video below, we get immersed in the adrenaline pumping experience that takes us along for the ride with this Camaro that cranks out 868 rwhp on 93 octane and over 900 on e85! That 2.9L Whipple certainly screams and makes this car look like an absolute blast to drive. When complemented with a custom Vengeance heads and cam package, fuel system, and other supporting modifications, this certainly isn’t a machine to be messed with! You can see it wreaking havoc on the strip below in a display that should be heard as much as it needs to be seen.