Why Did This Laguna Police Officer Ticket This Lamborghini’s Passenger…

Why Did This Laguna Police Officer Ticket This Lamborghini’s Passenger…

When you’re out and about, making your way through the streets in a high dollar ...

When you’re out and about, making your way through the streets in a high dollar exotic car that draws a lot of attention, it’s probably not the most difficult thing in the world to get yourself a traffic ticket. However, what might be a little bit more difficult, no matter what car you’re navigating in, would be managing to get such a ticket when you’re not even behind the wheel yourself. That’s right, getting ticketed is actually possible when you’re not even driving the car! Now, if you want a story to tell, this is just that situation to get tied up in.

In this one, we follow along with the Daily Driven Exotics video that takes us along for quite the interesting scenario that has pranks unfolding that have the police on strict watch and they don’t seem to be very happy about it. In addition, it seems like there’s a little bit too much for a happening in the car while it’s moving for law-enforcement and it calls for the need for them to rip off a couple of tickets. The driver here seems to be pretty alright with the police reaction to all that happened but, at the end of the day, this situation definitely could’ve gone a lot smoother if the parties that initiated with their sticker over the license plate acted a little bit differently.

Follow along in the video below that will take you along for the ride, taking a minute to explain exactly how these guys went about getting themselves in a little bit of trouble. I guess that the worst case scenario didn’t end up unfolding but nobody likes paying for a ticket, either!

After seeing these shenanigans first hand, it’s really something that makes you want to grab your popcorn and pull up a chair for the next DDE vlog! 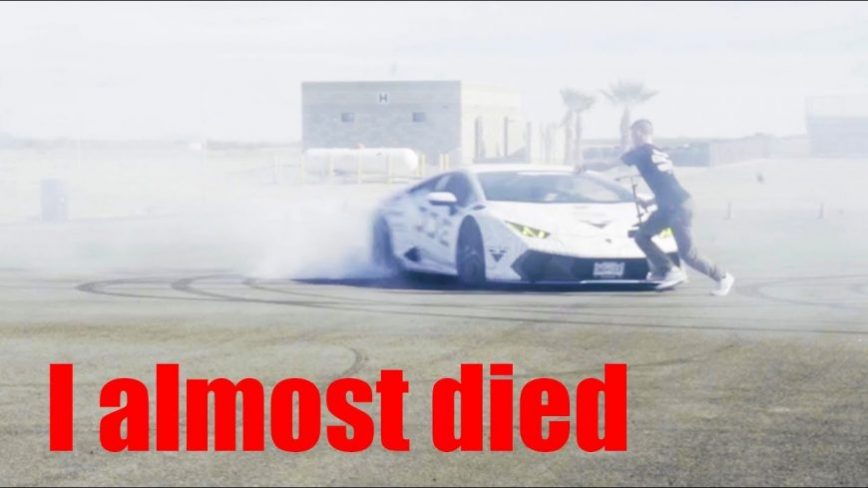