Why Do Motorcycle Riders Run From The Police?

Why Do Motorcycle Riders Run From The Police?

For most people, when they see red and blue lights illuminating in the rearview ...

For most people, when they see red and blue lights illuminating in the rearview mirror, they decide that it’s time to oblige and pull over. Naturally, we would recommend that this is probably your best choice when it comes to a situation of this sort. However, every once in a while, someone decides it would be a good idea to take off and not stick around to figure out exactly what it is that the police officer behind them wants to talk about. Most of the time, with a collaboration of the equipment from helicopters to radios and everything in between, the law is going to win this battle if they really want to break out the resources but sometimes, folks try their luck anyway.

In this particular set of circumstances, we get to hear from somebody who has some first-hand experience with why exactly it is that this motorcycle riders seem to be more likely to try and split than anyone else. It might start off with the idea that they’re more nimble and a lot quicker than police cars are but really, this guy seems to have a little bit of insight that not too many folks would normally be able to have if they haven’t had the opportunity to get very intimate with a motorcycle.

If you follow along with the video down below, you’ll get the high and low of exactly why some individuals decide to press their luck more than others. As we previously said, it probably would be in your best interest to just obey the law in the first place and pull over to have a civilized conversation with the police rather than running away, however, in this one, we get a unique opportunity to take on a new perspective that decides to weigh in on the other side of the law. 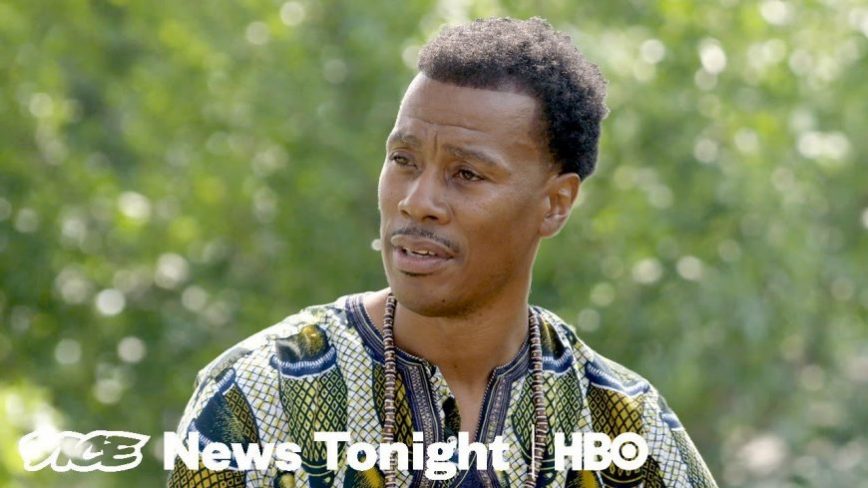