Why Do Some Old Diesel Trucks Seem to Never Die? 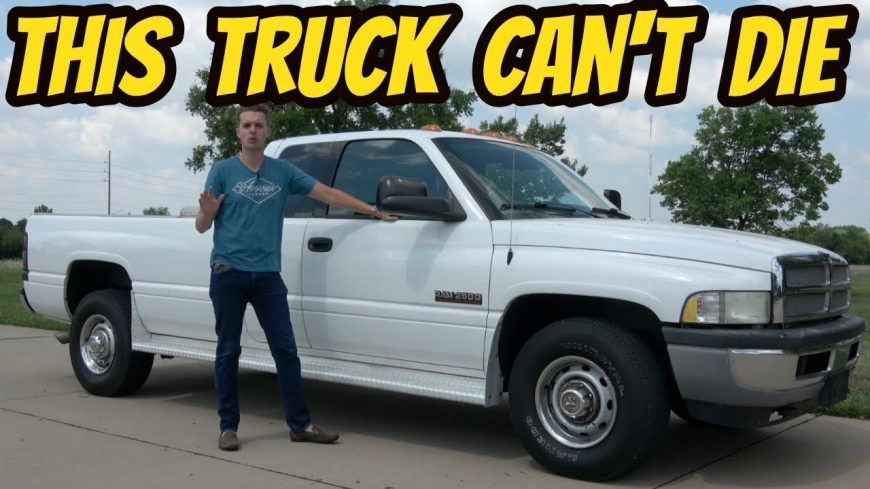 When it comes to vehicles that you see on the road, a lot of people have their preferences. When it really comes down to it, for the majority of cars, you might have a hit or miss attitude as it seems like some manufacturers put out a model that could last for hundreds of thousands of miles or give you problems the entire time. However, there might be some cars that have really become synonymous with being able to last an incredibly long life. Now, not all of them are going to act like this obviously but with certain vehicles, with most of the examples that you get your hands on, there’s a good chance that you’ll be able to get a long life out of it if someone else hasn’t already!

One of the vehicles that you might’ve noticed really has stuck around, even though the body might be rotting out around it and the trucks might not exactly be pretty in most cases anymore, are the old Cummins powered heavy-duty Dodge Ram pickups. These things really did come around in a day and age where trucks weren’t the same as they are today, in an age where they’re clad with every luxury that your mind could possibly fathom. These trucks were made when things were more basic and for some reason, the machines were really able take the abuse and just keep on trucking, exactly like they were designed to be used.

If you follow along down in the video below, you’ll be able to watch as Hoovies garage takes the opportunity to dissect why one of these diesel trucks might be one of the hardest workers that you can imagine. I think that this opens up a good debate for people to discuss whether or not they think the newer trucks are necessarily better than the old brutes that certainly had the capability to stretch out their legs and get the job done for a long span of time.

« How the Mclaren Elva Keeps Occupants Comfortable With no Windshield