Why Everyone is Wrong About the New Toyota Supra 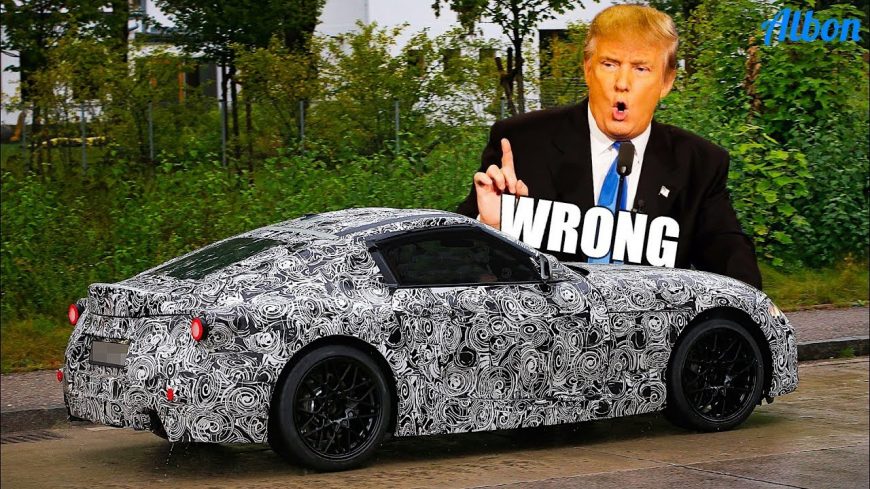 Since you’re already on Speed Society, we’re going to assume we don’t have to sell you on the legitimacy of the Toyota Supra as one of the most beloved and treasured sports cars of all time. Despite now being a quarter century old, the MK IV Supra is still one of the most sought-after cars in the automotive community and has built a reputation that very few sports cars have.

Every now and then, rumors that Toyota is bringing back the heralded Supra nameplate spring up, pumping the community full of hope for a new generation in the bloodline.

Of course, with the internet being the place for dissidents, there’s always a large group that is positive Toyota will do nothing but taint the legendary status of the Supra reputation if they try to better a car that many feel is as close to perfect as any car has ever been. However, this video addresses those concerns with some pretty convincing evidence from Toyota’s past that they’re not going to damage the legend, but may actually raise the bar yet again.

Based on the manufacturer’s admittedly rich sports car history and continued focus on building great cars, it seems very likely that the powers that be in Japan know exactly what it will take to live up to, if not exceed, the community’s lofty expectations of the new Supra. With technology having advanced so amazingly far from the mid-90’s, there will certainly be plenty of advancements to be made, but we all know the heart of the problem lies under the hood of the Supra. While it is an amazing platform with great styling, balance and comfort, matching the the 2JZ powerplant is certainly the key to making the successor a success. Can Toyota do the unthinkable and raise the bar higher? Let us know what you think in the comments on Facebook.