Why Exactly Do Automakers Camouflage Their New Cars And Trucks Before Release?

Why Exactly Do Automakers Camouflage Their New Cars And Trucks Before Release?

Whenever you see the next model of a car at first glance, before the automaker ...

Whenever you see the next model of a car at first glance, before the automaker actually makes an official announcement of any particular vehicle, you probably get the chance to see spy photos of the car in question as photographers will chase down the testing mules to get the first glimpse at an automobile. It might seem a little bit counterintuitive as it doesn’t really make sense to the average person to try and get pictures of the cars in question as they’re disguised, however, when you dig a little bit deeper into the reasoning behind why people are chasing down these machines that have yet to be released and why the automakers want to hide them, it really starts to come in a little bit clearer.

For starters, one of the main goals behind doing something like this is to try and keep the hype alive, a marketing maneuver of sorts. One of the biggest selling points on pretty much any car is the excitement behind it, especially when it’s a sports car like the Chevrolet Camaro that we see here.

Let’s just say that along this line of thinking, a little bit mystery appears to go a long way if you ask many professionals in the industry. Apparently, the line of thinking says that people want to have the latest and greatest of everything so releasing a new design too soon could be a good way to spell out disaster for the sales of late model cars. You have to clear your lot of the 2018s before the 2019 comes out, right? This excitement is also the same reason why photographers make it their duty to chase down these test mules and go grab pictures of them, even if nobody is actually getting a chance to get a glimpse of the real thing just yet. People want to be on the cutting edge even if they aren’t getting the whole picture and this is how they do it.

If you follow along with the video below, you’ll be able to learn a little bit more about that process and how it applies to the 2019 Chevrolet Camaro. I guess that the bottom line here is that even though there are variety of different reasons to not reveal the car too soon, long story short, when you invest millions of dollars potentially in designing a new automobile, you want to be in control of exactly when that gets released at the most opportune time for business.

This Optical Illusion Stops You From Seeing New Cars 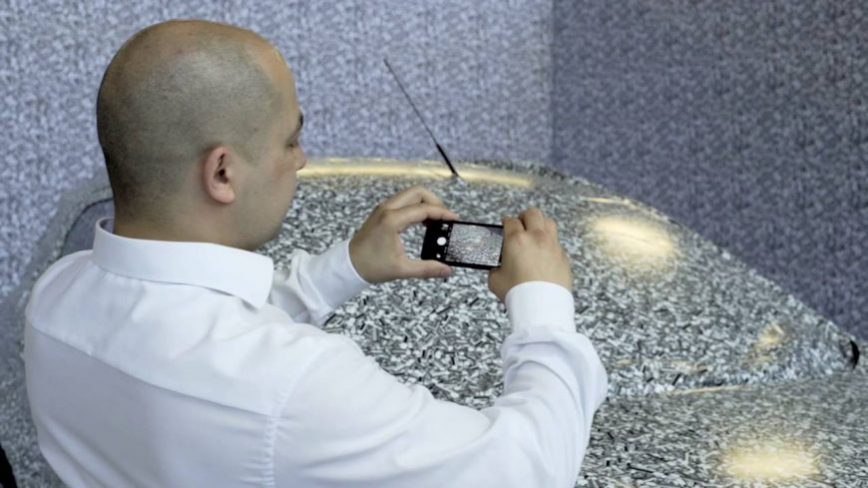