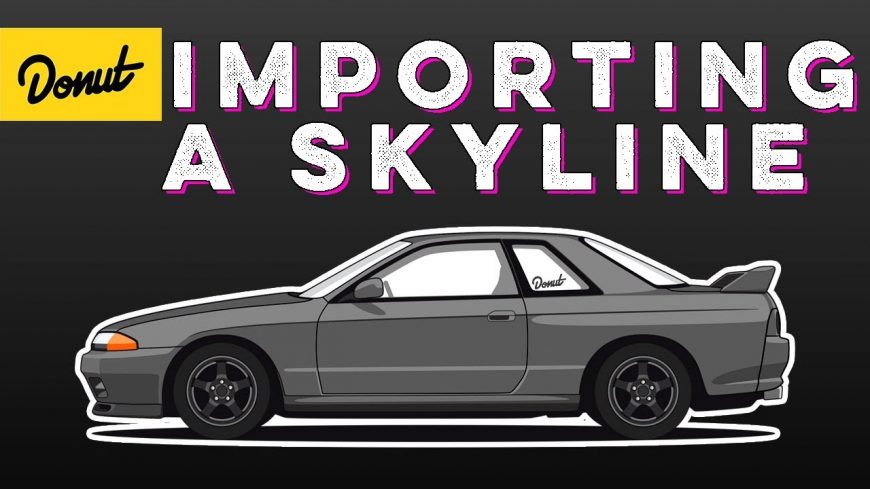 For those among us who would consider themselves the fans of imported vehicles, you’re probably very familiar with the rules and regulations that make it pretty hard to get certain vehicles here to America. With the standards, it makes it difficult to import a vehicle that isn’t of a certain age for use on the streets here in the states. Therefore, if you want a JDM spec Nissan Skyline or something of the like, you’re just going to have to wait until it’s 25-years-old in order to get your hands on one of them so you’ll be ripping around the streets in style.

When it really comes down to it, it seems like there are an awful lot of hoops to jump through and ways that you have to go about being compliant in order to make sure that you align with all these local laws.  However, if you live in the 48 states that aren’t too difficult to deal with, companies can help you out to ship one of these vehicles here to America. For certain cars, it isn’t as complicated as you might’ve conjured it up to be in your head, however, with others, you might have to either wait a little bit or go through some different steps to make sure that the car in question is compliant.

If you follow along down in the video below, you’ll get the scoop on what exactly it is that you need to do in order to bring an automobile here to the states if it’s one you had you’ve been eyeing up from overseas and just simply can’t get from a dealership or other seller nearby. Sometimes, there’re even versions of American cars overseas that might not be produced over here that an enthusiast might want to get their hands on and seeing how the process is done might sway you in one direction or the other when it comes to deciding if it’s all worth the hassle to get your hands on your dream car.

« Hackers Remotely Kill a Jeep on a Highway… This is Scary!