Why The BMW M2 is Worth The Price Of Admission 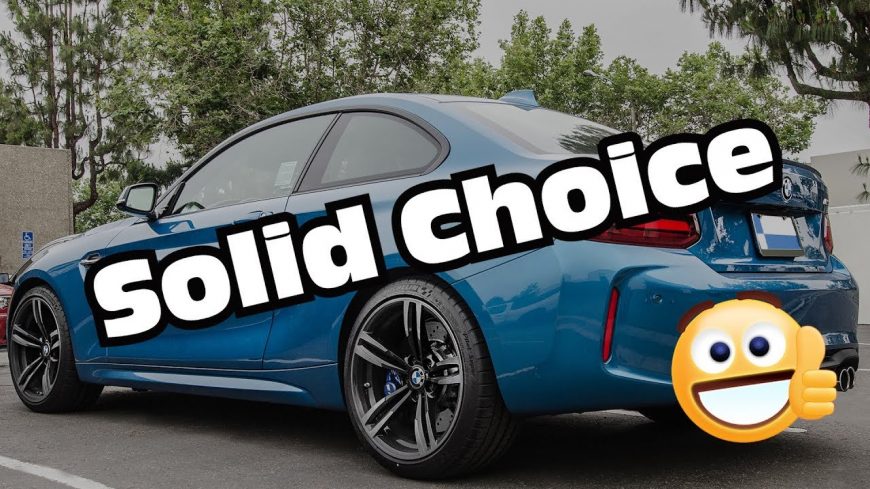 No matter what kind of automotive performance you happen to be into, there are a bunch of different cars to fit the bill. With all kinds of different metrics out there to measure a machine by including not only the way the car locks and performs but also how it feels, you can find yourself going back and forth between different cars that you want to see in your own garage. When it comes down to it, it really depends on the individual to pick out what car they think performs the best for their needs at this time, but this time, we are given a strong case for one vehicle, in particular.

Is it just so happened to turn out, when Rob Ferretti got behind the wheel of a BMW M2, he might not explicitly say it but I think we can kind of feel that he is quickly falling in love with the car as he continues to drive. Without a bad thing to say about the machine, Rob builds up all the characteristics that come together to make this vehicle even better than his own personal BMW. Even though it’s kind of like comparing apples to oranges because his old M Roadster has been through a lot and is much older, Rob is still able to draw awesome common lines between vehicles and give the M2 the props it deserves.

Follow along down in the video below as Ferretti is able to sort through all of the features that come along with a BMW like this and gives us his bottom-line on the car. After watching a video such as this, I know that you’re probably itching to take the German engineered sports car out for a ride and who knows, maybe this little bit of a review might prompt you to look into buying one for yourself. I don’t think that there are too many people who would resist having one of these things in their very own personal collection.

« Man Builds Himself His Own Iron man Suit… And It Works!