With 62 Years of Patina, is This Classic Worth Restoring?

With 62 Years of Patina, is This Classic Worth Restoring?

When it comes to an old car, having a little bit of patina can definitely be a cool ...

When it comes to an old car, having a little bit of patina can definitely be a cool thing. It’s almost like the machine brings a part of its past with it into the modern era. However, while the old-school look can definitely be cool, there’s a fine line to be drawn. At some point, too much patina means that this thing is well on its way to rotting into the ground and there isn’t going to be much that any reasonable person can do to stop it.

This time, Dennis Collins brings us along for an episode of Coffee Walk where he runs into a barn find that seems to be too irresistible to be true. While rough around the edges, this Volkswagen bus that acted as a work truck for a very long time has an awesome story around it. The fact that it’s a one-owner vehicle as well brings even more appeal to the vehicle.

By following along with the video below, we get to watch as Collins expertly goes through the vehicle to decide if it’s worth purchasing to him. In any case, the van is incredibly cool. However, being cool and being worth money are completely different things when it comes to automobiles. Along the way, we even get to learn a couple of handy things about these sorts of classics as well! Collins is always chock-full of new information. 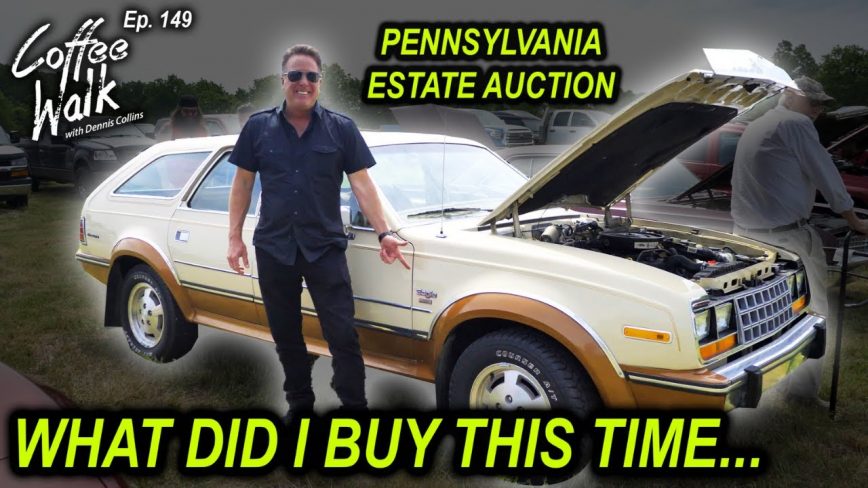