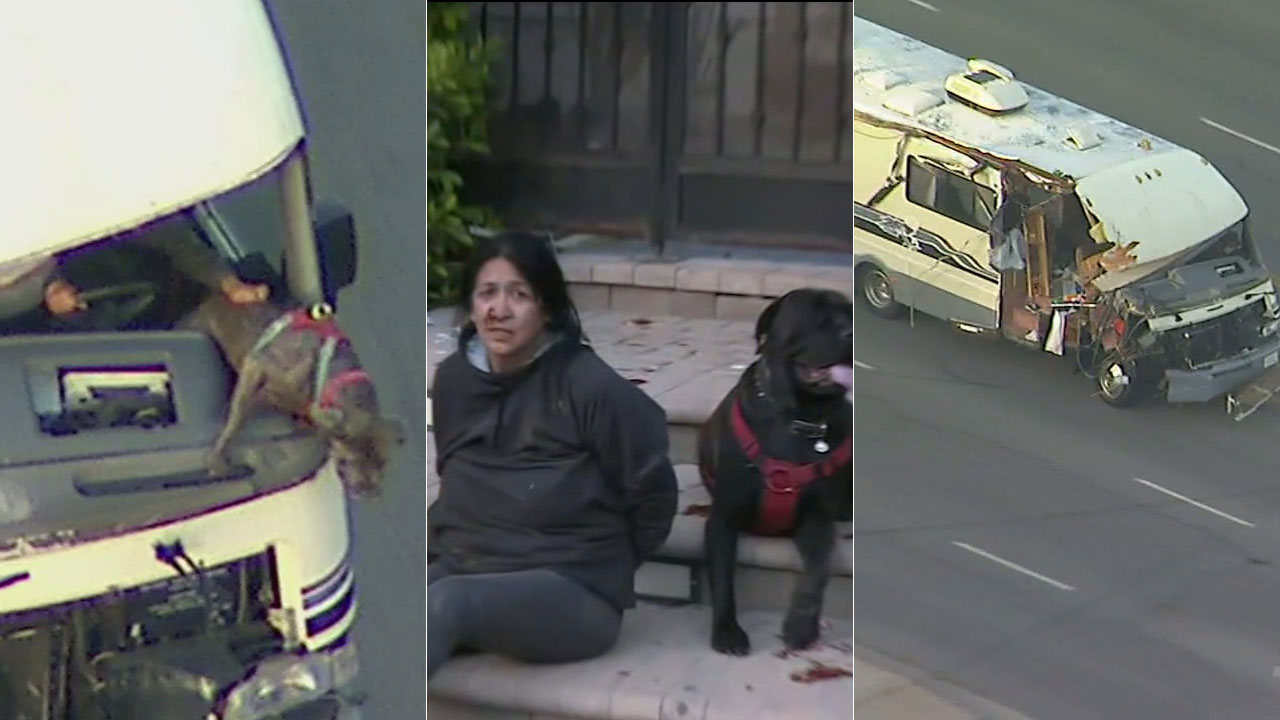 In this day and age, there shouldn’t be very much that shocks us. After all, the internet has provided great knowledge but has also connected us to every crazy video imaginable. However, every once in a while, a story is brought to light that surprises us and catches us off guard. Sometimes, there’s a sequence of events it’s just so unbelievable that we have to watch it a couple of times. Even with all of the viral content that comes through the pages of Speed Society, every once in a while, the most unbelievable circumstances are raised.

This most certainly is the type of video that we hope to never have to report on again.

It almost looks like something straight out of the scene from Breaking Bad. As a helicopter follows a chase on the street, eventually, we could see that the suspect here is driving behind the wheel of an RV. That’s right, this high-speed car chase isn’t with some sort of muscle car. Instead, it follows a vehicle that’s designed to act as a temporary home. It’s not hard to imagine how this sort of high-speed predicament could be one that ends up quite hazardous. In addition, other factors really play in here and make this chase even more unbelievable as if that was possible.

By following along with the video below, we catch this chase through the streets. The woman behind the wheel here seems extra determined to get away. All of this comes despite the fact that she’s wheeling a massive vehicle, throwing logic out the window. The chase is even worse for the animal lover inside of us all as we see that she’s holding a dog. That’s right, it looks like the family pet is trying to escape out of the missing front windshield as this woman does her best to dodge the police. This is really the kind of stuff that we just can’t make up. It’s certainly a type of situation that needs to be seen in order to be believed.