Worried About Losing That Exhaust Sound With an EV? Here’s What a Hydrogen Race Engine Sounds Like! 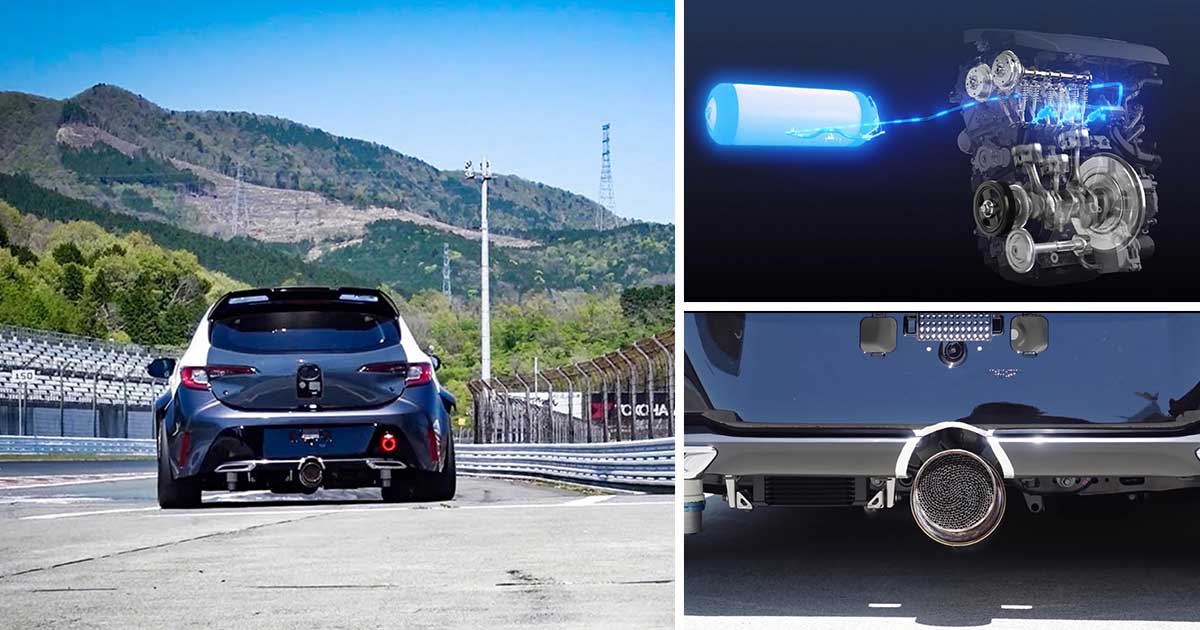 It’s pretty wild to think about how fast electric vehicles have made their presence felt. Over the past couple of years, the industry has gone from a single brand in Tesla excelling at creating EVs to just about every major automaker creating its own. At times, it can begin to feel like the automotive industry is forgetting about anything else besides electric power.

However, that’s not exactly the case.

Sure, many of our combustion powered favorites are still around. We also have brands like Dodge and Ford cranking out 700+ hp enthusiasts grade monsters for public consumption. However, some companies have turned toward other sources of alternative power for most of their machines and we’re not talking electricity.

One of the power sources that has been lurking around here in America in the background is that of hydrogen. It hasn’t necessarily caught on in a big way but certainly does service pockets of the country that have enough fueling stations to make it worth their while. While hydrogen seems to have benefits over both fossil fuels and electric vehicles, the one thing that really seems to be lacking is the availability of hydrogen fuel stations.

This time, we tune in to see exactly what the long-term future might look like if this hydrogen bottleneck is ever figured out. When it comes to being safe for the environment, this might be the safest way to drive a vehicle, and to be honest, it actually seems to omit an exhaust note that could make driving cars more familiar than wheeling an EV.

This time, we check in with Toyota Times Global who tells us, “Following Toyota’s recent announcement that it will test an under-developed hydrogen engine in a 24-hour race, Toyota Times has released a “sound” teaser.”

Down below, we get to hear exactly what a hydrogen powered highway might sound like. After all, the exhaust note is one of the most important parts of a car so this could be one way to go about saving that.